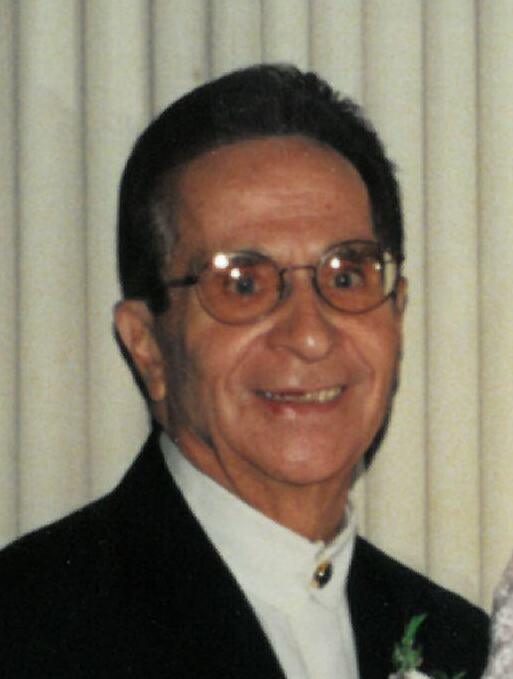 Joseph C. Carlino, age 93, of Plainfield, passed away Saturday, June 25, 2022 at Meadowbrook Manor in Bolingbrook, with his loving wife at his side.

Born December 12, 1928 in Joliet, he was the son of Joseph and Ann (Rock) Carlino, and was a graduate of Joliet Township High School.

Joe was a proud, decorated veteran of the United States Army, serving with the 23rd Division during the Korean War. He was severely wounded in combat and was the recipient of two Purple Heart awards along with other citations and awards. He spent most of his adult life impacted by the consequences of those wounds.

He worked for Northern Illinois Gas Company, first as a meter reader and later as a credit clerk, retiring after more than 40 years of service.

Joe was a member of the Church of St, Anthony, where he enjoyed working on the church spaghetti dinners.  He also enjoyed volunteering with Junior Achievement and Day Break Soup Kitchen.

The family would like to thank all the Veterans Administration physicians and special caregivers who cared for him.

A Mass of Christian Burial for Joseph Carlino will be held Thursday, July 7, 2022 at 11:00 a.m., at the Church of St. Anthony, 100 N. Scott Street, Joliet, where visitation will begin at 10:00 a.m.  Interment will be in Abraham Lincoln National Cemetery, where military honors will be accorded by the United States Army.