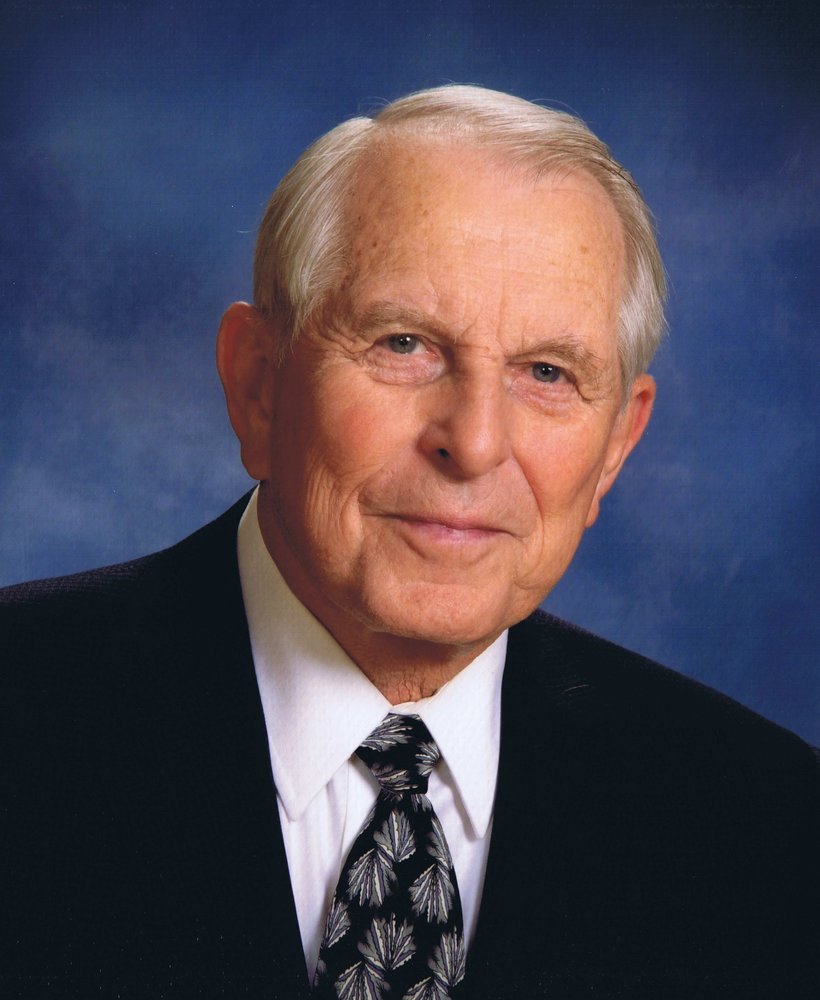 Edward M. Czerkies, age 81, passed away peacefully on November 16, 2018 at his home surrounded by family after a courageous six-year battle with prostate cancer.  He was a lifelong Joliet-area resident.

In 1937, Ed was born in the back seat of the family car on the way to Silver Cross Hospital.  He attended St. Thaddeus Elementary School and is a 1955 graduate of Joliet Central High School.  Working construction for his older brother, Ed earned his way through college, graduating with a degree in Education from Northern Illinois University.

After graduation he became a substitute teacher at Joliet Central, Joliet West, Providence Catholic and Lockport High School.  Ultimately his passion for construction drove him to open Czerkies Construction in 1959.  Over the next 40 years, Ed poured many sidewalks and driveways, built many homes, and worked on several industrial facilities within Joliet, Shorewood, Lockport, and Plainfield.

In 1965, he married his loving wife, Carolyn.  Through their hard work, they acquired various industrial, commercial and agricultural properties throughout Illinois.  In 1998, Ed began what he said was the most important job of his life, being a full­time caregiver to Carolyn, who had been diagnosed with multiple myeloma (blood cancer).  Heartbroken after losing Carolyn in 2000, Ed turned his energy to giving back to the Joliet community through philanthropy.  He made several contributions to various educational, healthcare, and charitable institutions, including principal benefactor to Mayo Clinic, International Myeloma Foundation, Silver Cross Hospital, Presence St. Joseph Medical Center, Joliet Junior College Scholarship Fund, Will County Children’s Advocacy Center, Will-Grundy Medical Clinic, Cathedral of St. Raymond, Holy Family Parish, and countless others.

Ed also was a proud member of several organizations throughout the area, including the Joliet Region Chamber of Commerce, Midland States Bank Advisory Board, and Woodedcreek Homeowners Association.

Throughout his life, he enjoyed golfing, fishing, hunting, traveling, and playing the slots.  Most important to Ed was his cherished time spent with his grandchildren including waterpark adventures and watching them play sports.

Ed’s unmatched work ethic and love for his community, two characteristics he attributes to the examples set by his mom and wife, will live on within his sons and grandchildren.

Visitation for Edward M. Czerkies will be held on Friday, November 23, 2018, from 3:00 until 8:00 p.m., at the Fred C. Dames Funeral Home, 3200 Black at Essington Rds., Joliet.  Funeral Services will be held Saturday, November 24, 2018, at 9:15 a.m. from the funeral home chapel to the Cathedral of St. Raymond Nonnatus, 604 N. Raynor Ave., Joliet, for a Mass of Christian Burial to be celebrated at 10:00 a.m.  Interment will follow at Woodlawn Memorial Park.  In lieu of flowers, memorials in his name to Joliet Area Community Hospice (www.joliethospice.org) or to the charity of the donor’s choice would be greatly appreciated.  For more information, please call 815-741-5500 or visit his Memorial Tribute at www.fredcdames.com

In lieu of flowers, memorials in his name to Joliet Area Community Hospice (www.joliethospice.org) or to the charity of the donor’s choice would be greatly appreciated.