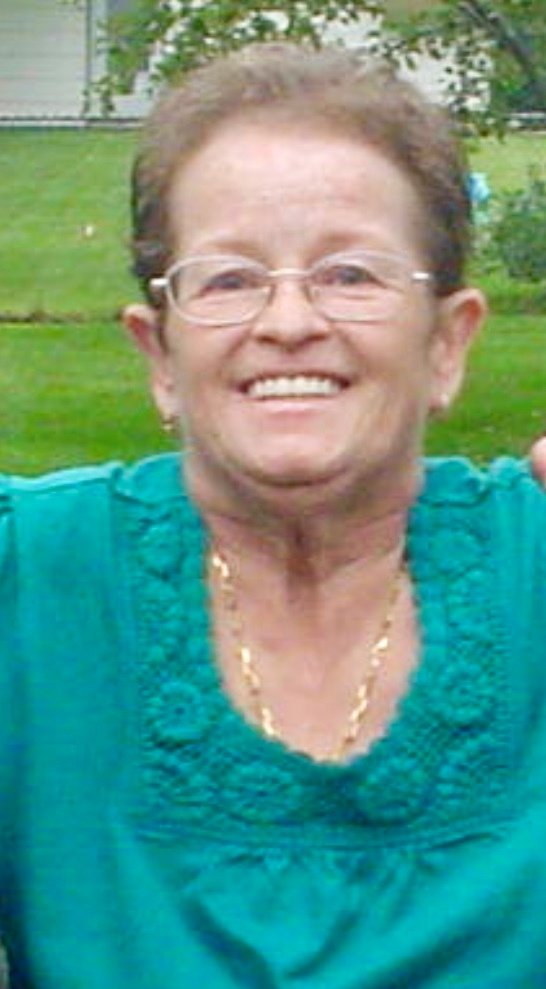 Iona M. Urban (nee Yirek) passed away at the age of 68 on Thursday, January 3, 2019 at West Jefferson Medical Center in Marrero, Louisiana.  Iona was born on September 3, 1950 in Chicago, the daughter of Frank and Leona (nee Rowe) Yirek.  Iona grew up in Chicago and was a graduate of Kelly High School, Class of 1968.

Iona worked at Local 3 since July of 1984 and was in the Liquor Industry for 39 years. She was Past President, Vice President and Secretary of McKinley Auxiliary Unit 231, 2nd Vice-President of American Legion Auxiliary Post 1080, and a past member of Chicagoland Toys for Tots.

She is preceded in death by her husband, Thomas Urban, and her parents.

Visitation for Iona M. Urban will be held on Wednesday, January 9, 2019, from 2:00 until 8:00 p.m., at the Fred C. Dames Funeral Home, 3200 Black at Essington Rds., Joliet, IL.  Funeral Services will be held on Thursday at the funeral home chapel at 10:00 a.m.  Interment will follow at Woodlawn Memorial Park.  For more information, please call 815-741-5500 or visit her Memorial Tribute at www.fredcdames.com