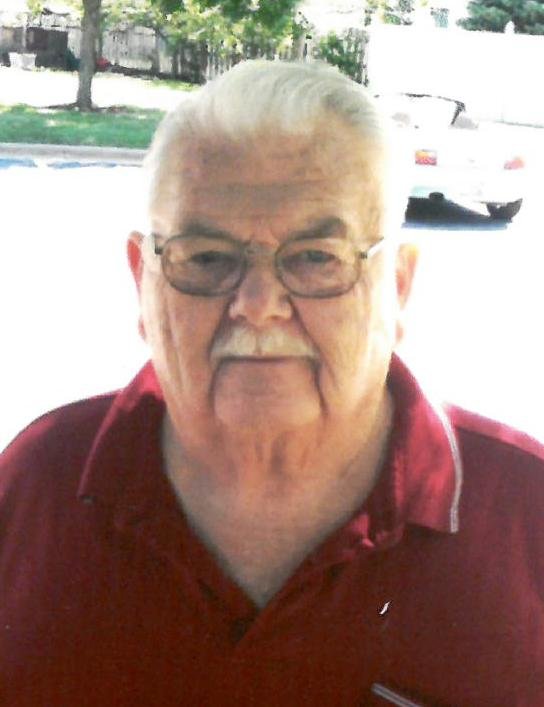 Obituary of Richard A. Feeney

Richard A. Feeney, age 77, of Shorewood, IL, passed away peacefully on Friday, January 25, 2019, at Seasons Hospice and Palliative Care in Naperville, IL, surrounded by his loving family.  Richard was born May 17, 1941, to the late Mildred H. (nee Brannick) and Michael R. Feeney in Morris, IL.  Raised in both Minooka and Plainfield, IL, he was a graduate of Plainfield High School.  Retired from Mahoney Environmental, he was most recently employed with the Minooka School Districts Transportation Department, where he enjoyed his daily school runs and will miss the school children that he admired so much.  Richard enjoyed watching NASCAR races and his favorite Chicago sports teams, the Bears, Bulls, Hawks & Cubs, games!  He had a wonderful sense of humor and loved spending family time together!

Visitation for Richard A. Feeney will be held on Tuesday, January 29, 2019, from 3:00 until 8:00 p.m., at the Fred C. Dames Funeral Home, 3200 Black at Essington Road, Joliet.  Funeral Services will be Wednesday, at 9:00 a.m., from the funeral home chapel, to Holy Family Catholic Church, 600 Brook Forest Ave., Shorewood, where a Mass of Christian Burial will be celebrated at 10:00 a.m.  Interment will be held privately by the family at Woodlawn Memorial Park.