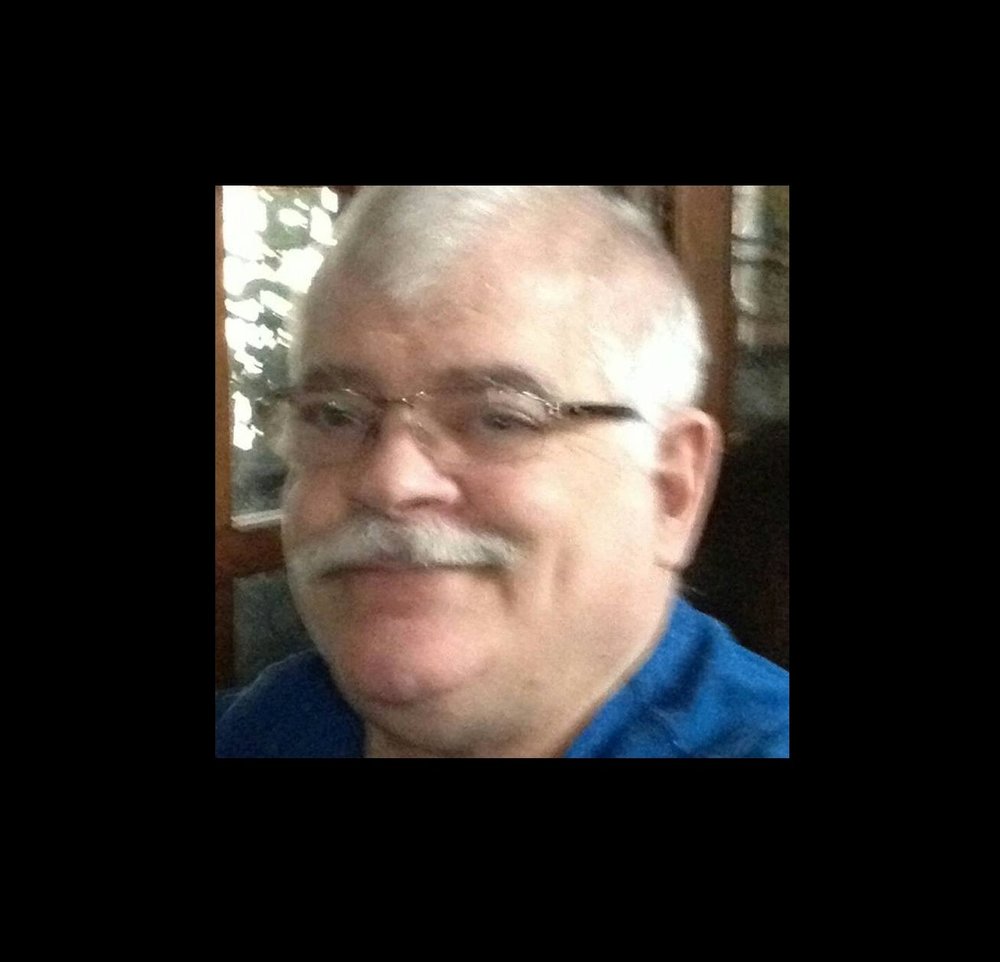 Born December 6, 1954 in Joliet, he was the son of the late Joseph D. and Helen Louise (nee Kachelhoffer) Worland, and was a graduate of the former Lockport West High School.  Kevin worked as an Operator for the former Corn Products, now Ingredion, Inc.

A loving husband and best friend to his wife of 35 years, Kevin will be remembered for his creativity and artistic skills, especially wood carving and drawing, and his love for animals.  He will be missed by his many Facebook friends he made over the past several years.

Graveside services for Kevin D. Worland will be held Monday, February 4, 2019 at 10:00 a.m. at Woodlawn Memorial Park, Joliet.  There will be no visitation.  Fred C. Dames Funeral Home is in charge of arrangements.  For more information, please call (815) 741-5500 or visit his Memorial Tribute at www.fredcdames.com

Share Your Memory of
Kevin
Upload Your Memory View All Memories
Be the first to upload a memory!
Share A Memory
Plant a Tree