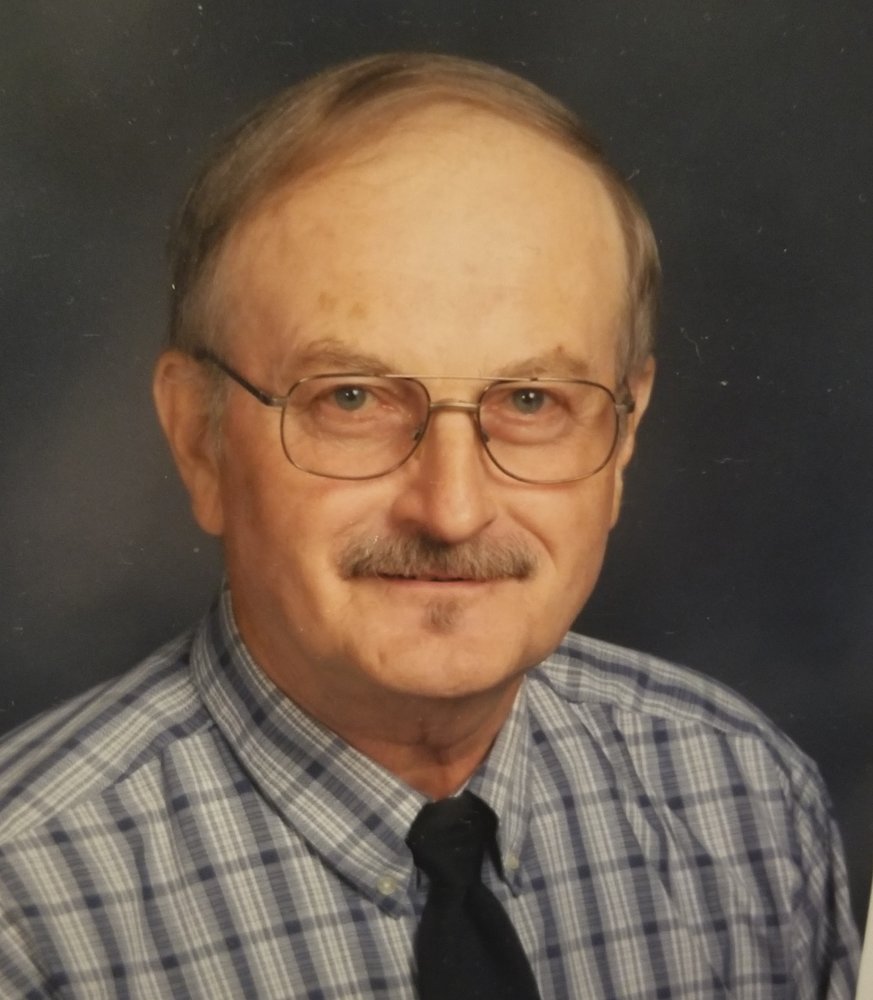 Age 72, of Joliet, passed away peacefully on Friday, February 8, 2019, at Presence St. Joseph Medical Center surrounded by his loving family.  Born on September 13, 1946, he was the son of the late Leo and Angela (nee Hewitt) Silakowski.  Retired after many years of dedicated service in the construction trades, Carl was a member of Local #75 and Holy Family Catholic Church.  A proud veteran of the U.S. Army, he enjoyed classic cars, drag racing and spending time with his grandchildren.

He was preceded in death by his loving wife of 44 years, Suellen (nee Lambert) Silakowski (June 1, 2018); brothers, Ronald (the late Penny) Silakowski and Ken Silakowski; and sister, Loretta.

Visitation for Carl L. Silakowski will be held on Tuesday, February 12, 2019, from 4:00 until 8:00 p.m., at the Fred C. Dames Funeral Home, 3200 Black at Essington Rds., Joliet.  Funeral Services will be Wednesday at 9:15 a.m. from the funeral home chapel to Holy Family Catholic Church, 600 Brook Forest Ave., Shorewood, where a Mass of Christian Burial will be celebrated at 10:00 a.m.  Cremation rites will be accorded following Mass and inurnment will be held privately by the family.  In lieu of flowers, memorials in his name to the Joliet Area Community Hospice would be appreciated.  For more information, please call 815-741-5500 or visit his Memorial Tribute at www.fredcdames.com

In lieu of flowers, memorials in his name to the Joliet Area Community Hospice would be appreciated.

Share Your Memory of
Carl
Upload Your Memory View All Memories
Be the first to upload a memory!
Share A Memory
Plant a Tree