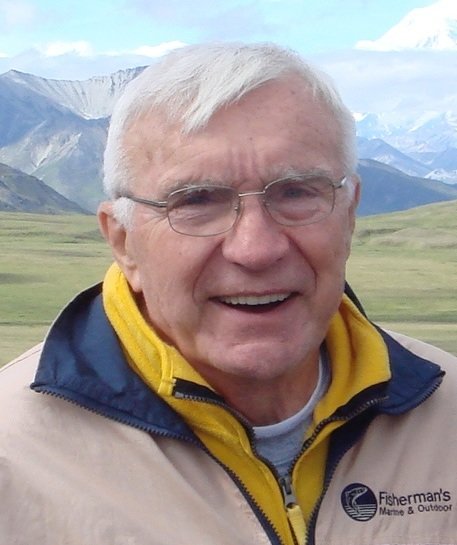 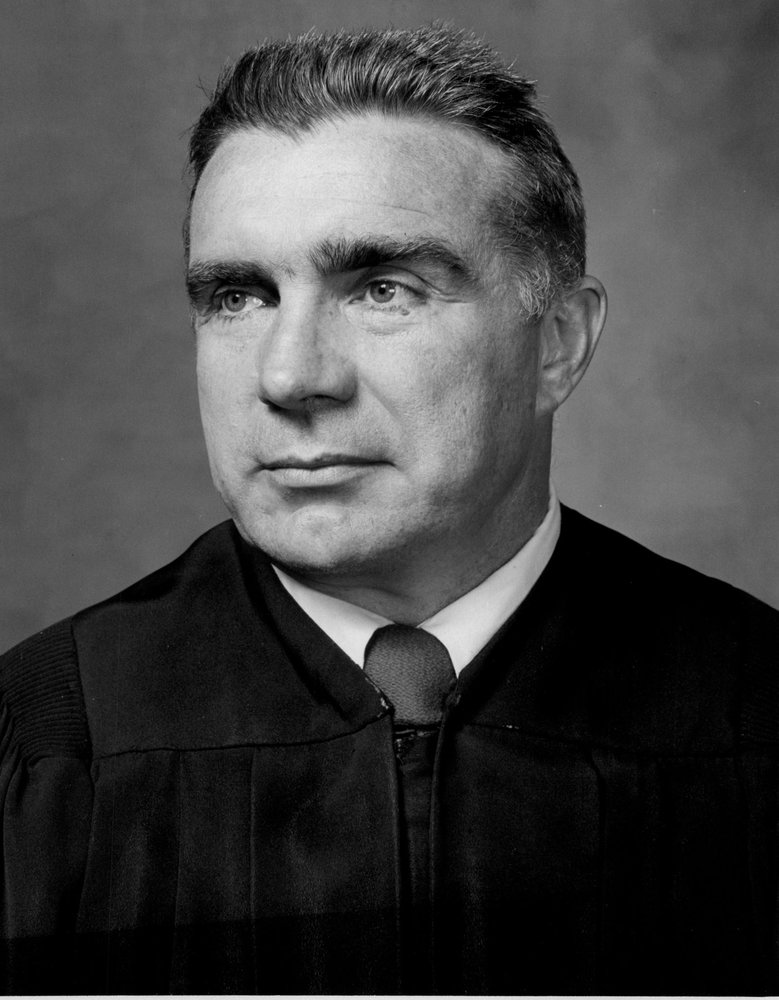 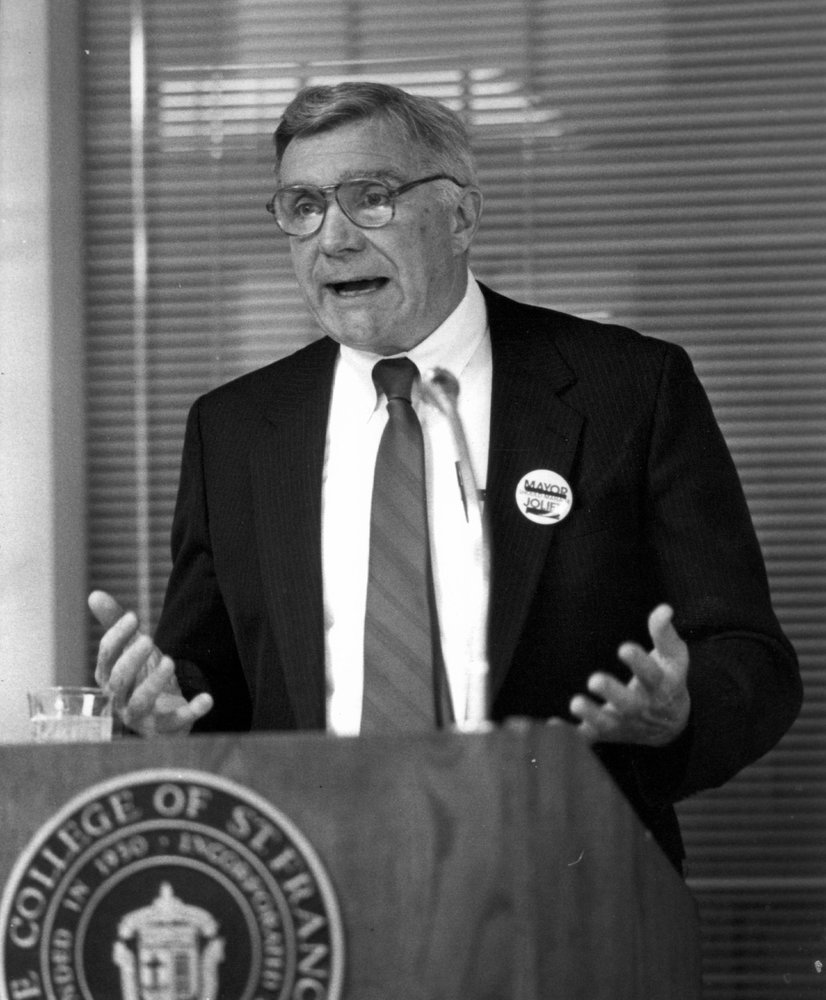 The Honorable Charles Patrick “Charlie” Connor, age 90, passed away peacefully, at Our Lady of Angels Retirement Home, surrounded by his loving family on Sunday, February 10, 2019.

Charles was born December 14, 1928 in Joliet, to the late John F. and Anna Marie (nee McCauley) Connor.  He was a proud graduate of St. Patrick's School and Joliet Catholic High School before studying engineering at Marquette University, and obtaining his law degree from the University of Chicago.  Charles served in the U.S. Army during the Korean War.  He practiced law at Grey, Thomas, Wallace & O'Brien before taking the bench in 1965, and became Chief Judge of the Twelfth Circuit in 1982.  After leaving the bench in 1986, he was elected mayor of Joliet, serving from 1987 to 1991.

Most people recognize Charlie from his jogging days in the 1980’s, when he ran all around Joliet.  He participated in many local groups, including the Joliet Area Historical Society and as a founding member of the Will County Irish American Society.

Charlie was known for his depth of compassion, his zest for life, the strength of his integrity, and the force of his intellect.  A loving and loyal husband and father, he was a stalwart friend.

Visitation for Charlie Connor will be held on Friday, February 15, 2019, from 4:00 until 8:00 p.m., at the Fred C. Dames Funeral Home, 3200 Black at Essington Rds., Joliet.  Funeral Services will be Saturday morning at 9:00 a.m. from the funeral home chapel to Holy Family Catholic Church, 600 Brook Forest Ave., Shorewood, where a Mass of Christian Burial will be celebrated at 10:00 a.m.  Interment will follow at Elmhurst Cemetery where full Military Honors will be conducted under the auspices of the U.S. Army.  In lieu of flowers, memorials in his name to Joliet Area Community Hospice would be appreciated.  For more information, please call 815-741-5500 or visit his Memorial Tribute at www.fredcdames.com

In lieu of flowers, memorials in his name to Joliet Area Community Hospice would be appreciated.

Share Your Memory of
The Honorable Charles
Upload Your Memory View All Memories
Be the first to upload a memory!
Share A Memory
Plant a Tree