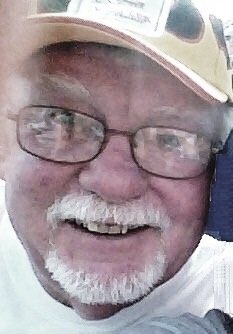 Born April 1, 1949 in Pekin, IL, he was the son of L. C. and Marietta “Jean” (nee Carter) Stapleton.  Terry was a proud veteran of the United States Marine Corps, attaining the rank of Lance Corporal, and was the recipient of the Purple Heart.  He worked as a precision machinist and a manufacturing engineer for Caterpillar, Inc., Parker Hannifin Aerospace Group, and WALCO Tool and Engineering, retiring in 2011.

Terry was an avid NHRA drag racing enthusiast and served as a crew chief for one of his racing friends.  He was an avid St. Louis Cardinals fan, enjoyed deer hunting, and loved playing golf until he was no longer able to play.  He will be remembered for being a nice person who took good care of his family.

He was preceded in death by his parents, and his fathers-in-law, Fred Sackman and Arthur Melcher.

Share Your Memory of
Terry
Upload Your Memory View All Memories
Be the first to upload a memory!
Share A Memory
Plant a Tree