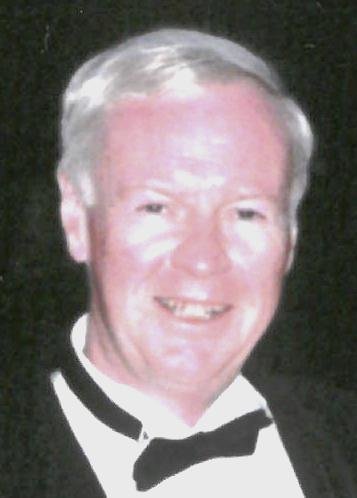 The Honorable Lawrence C. Gray, age 74, of Joliet, passed away Monday, August 5, 2019 at Presence St. Joseph Medical Center, with his family by his side.

Born December 16, 1944 in Joliet, he was the son of Melville A., Sr. and Georgia (nee Cassidy) Gray, and was a veteran of the United States Army.  He was a graduate of Joliet Township High School and Knox College, and received his Juris Doctor from DePaul University College of Law.  He practiced law with Hinshaw and Culbertson prior to being appointed a Judge for the Twelfth Judicial Circuit Court in 1991.

Judge Gray was active in numerous professional and civic organizations including the Illinois Bar Association, Joliet Catholic Academy Jubilations, and Jubilate fundraisers.  He enjoyed travelling and spending time with his family and grandchildren.

In lieu of flowers, memorials to Joliet Catholic Academy Development Fund or Joliet Area Community Hospice would be appreciated.

In lieu of flowers, memorials to Joliet Catholic Academy Development Fund or Joliet Area Community Hospice would be appreciated.

Share Your Memory of
The Honorable Lawrence
Upload Your Memory View All Memories
Be the first to upload a memory!
Share A Memory
Plant a Tree