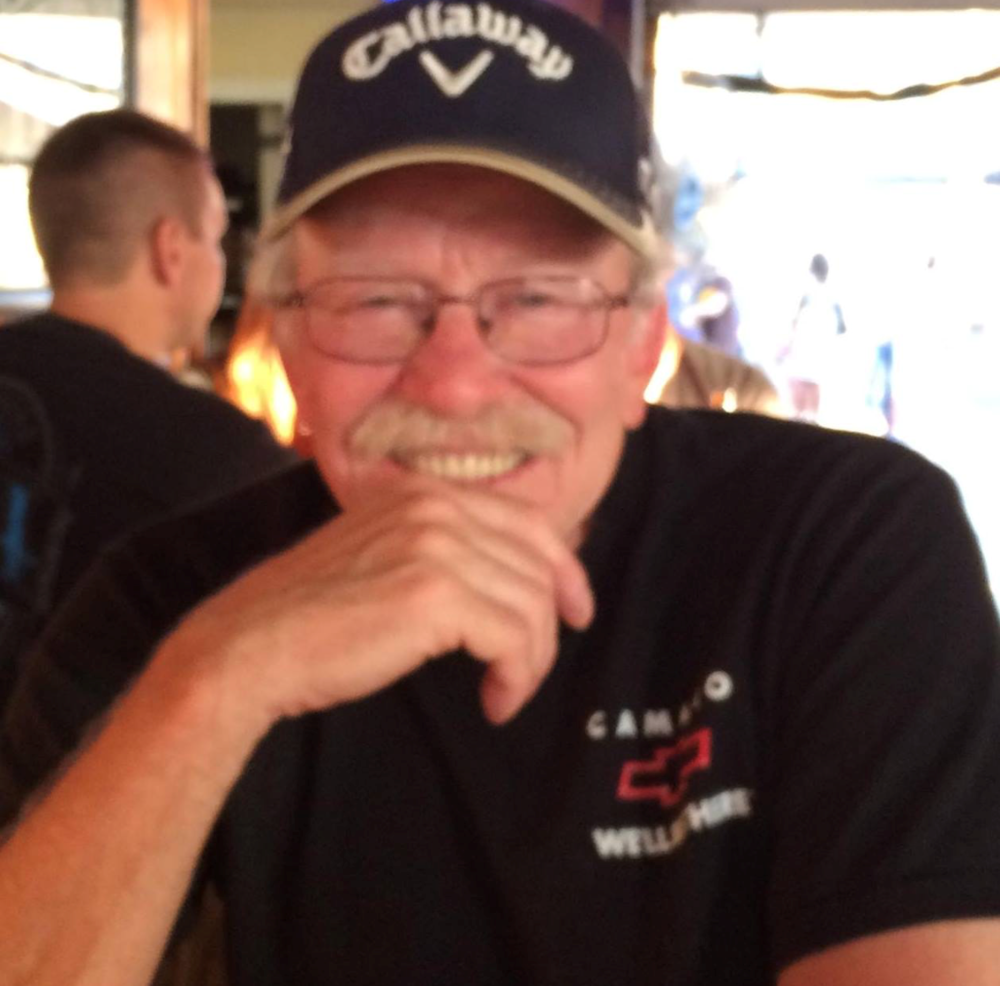 Donald J. Piper, age 65, of Joliet, passed away peacefully, Monday, September 2, 2019 at home, with his loving family by his side, following a courageous battle with cancer.

Born November 27, 1953 in Joliet, he was the son of Charles William and Virginia “Ginna” (nee Lennon) Piper, and a graduate of Lockport Township High School.  He served the City of Joliet as a Police Officer and 911 Dispatcher for 35 years.

Don was an avid fan of all sports, especially the Boston Red Sox, and loved playing video poker and attending car shows.

Don loved his family and friends, especially his grandchildren, and his strength and determination will always serve as an example to his family.  They are grateful he is now at peace.

He was preceded in death by his parents; an infant brother, John Richard Piper; his grandparents, Charles F. and Margaret Lennon and Perry and Bonnie Piper; and his faithful dog, Amber.