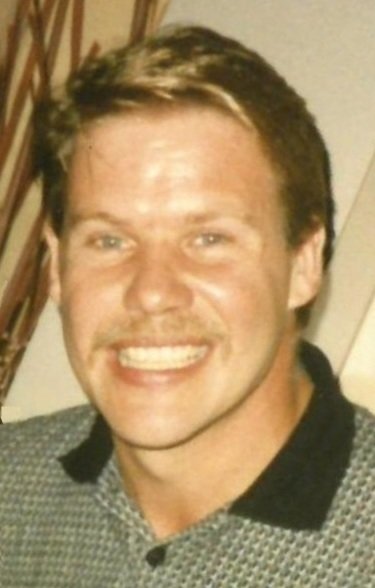 Terrence Edward "Terry" Hylka, age 56, of Joliet, IL, passed away suddenly on Sunday, September 22, 2019 from natural causes following his ongoing struggle with diabetes.  He was born in Joliet on December 27, 1962, was a lifelong resident, a graduate of Joliet West High School and attended Joliet Junior College.  Terry could run like the wind, earning Varsity Letters in Track and Cross Country as distance runner.

He was proud of his long-time employment Argonne National Laboratory in Lemont, IL, where he once received a Distinguished Service Award.  It was with great sadness for Terry that his career was cut short at this highly regarded science and engineering research lab, due to his ongoing health concerns.  Terry had an enduring passion and sensitivity regarding the concern and welfare of others.  He was a huge sports fan, loving to watch the Chicago Bears and Cubs games with both family and friends.  Though he rarely left Joliet, where he met his wife, Peggy (nee McBride), Terry loved adventure and travel.

Terry is survived by his three beautiful children, Ayme, Adam, and Conor Hylka; one grandson, Donovan; his parents, Richard and Rosemary (nee Strysik) Hylka; siblings, Sherry (David) Glowiak, Rick Hylka and Tim Hylka; and numerous nieces and nephews, all of whom he loved dearly.

A Memorial Gathering for Terry Hylka will be held on Saturday, September 28, 2019, from 11:00 a.m. until time of Funeral Services at 2:00 p.m., at the Fred C. Dames Funeral Home, 3200 Black at Essington Rds., Joliet.  As it was Terry’s request, cremation rites have been accorded.  In lieu of flowers, memorials to Richard Hylka for the benefit of Terry’s children’s future expenses would be appreciated.  For more information, please call 815-741-5500 or visit his Memorial Tribute at www.fredcdames.com

In lieu of flowers, memorials to Richard Hylka for the benefit of Terry’s children’s future expenses would be appreciated.

Share Your Memory of
Terrence
Upload Your Memory View All Memories
Be the first to upload a memory!
Share A Memory
Plant a Tree