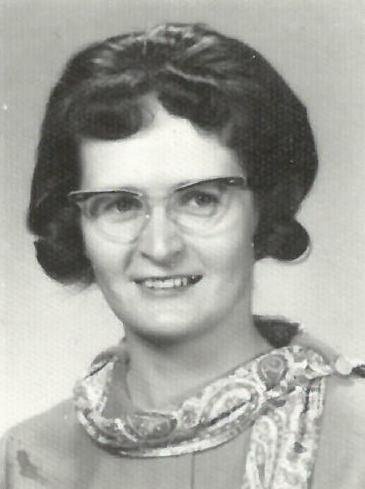 Patricia was born February 13, 1930 in Chicago, the daughter of Patrick and Ella (nee O’Neill) Keating.  She was a graduate of St. Nicholas of Tolentine School in Chicago, St. Francis Academy in Joliet, and earned her Bachelor’s Degree in Education from the College of St. Francis (now named the University of St. Francis).  She joined the Order of St. Francis of Mary Immaculate in 1948, and served as a teacher for 17 years in various schools.

In 1964, she married Charles King and continued teaching in Joliet and Crest Hill.  She taught at Chaney School, Laraway School and Richland School.  In retirement, she continued educating as a reading tutor.  Teaching was her passion; she enjoyed teaching her students and inspiring them.

In 1981, Patricia and her husband joined the Secular Order of St. Francis at St. John the Baptist Catholic Church, where they were parishioners for many years.  She touched the lives of many people and will be fondly remembered.

She was preceded in death by her parents; two brothers, Rev. James Keating and William Keating; and one sister, Margaret Gaskin.

In lieu of flowers, memorials to the Sisters of St. Francis of Mary Immaculate would be appreciated.

In lieu of flowers, memorials to the Sisters of St. Francis of Mary Immaculate would be appreciated.

Share Your Memory of
Patricia
Upload Your Memory View All Memories
Be the first to upload a memory!
Share A Memory
Plant a Tree