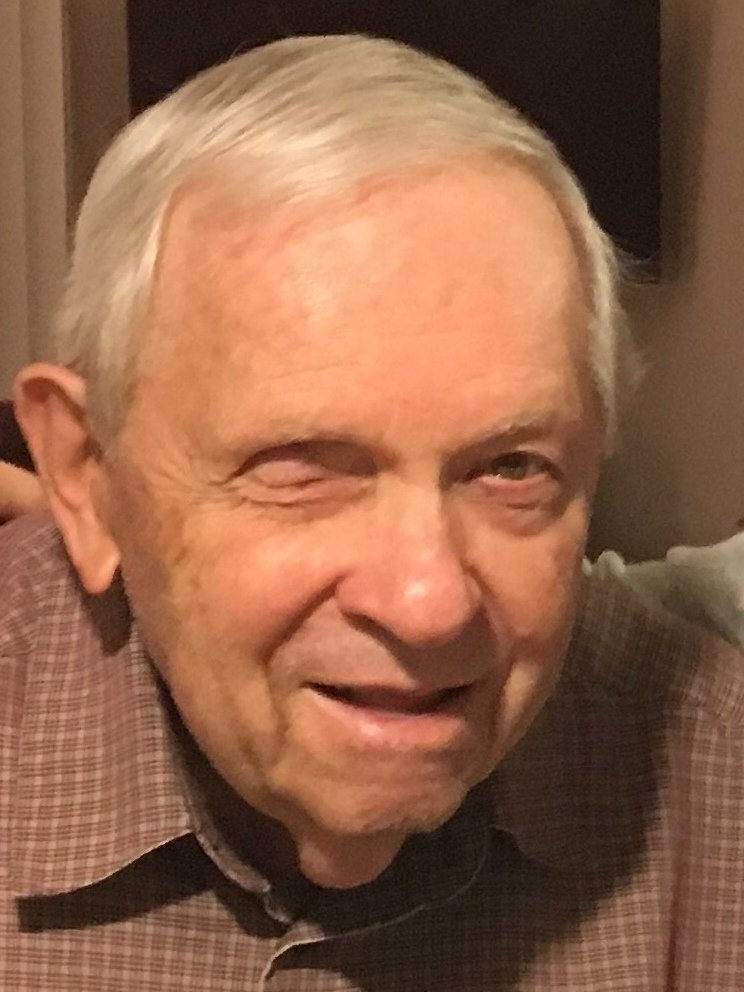 Clifford Ray Williams, age 90, of Plainfield, and formerly of Glen Ellyn, passed away peacefully at home on Saturday, October 26, 2019 with his loving wife by his side.
Born November 8, 1928 in Chicago, he was the son of the late Clifford Holly and Estelle (nee Musgrave) Williams.  He proudly served two enlistments for his country with the United States Army from 1946 to 1948 and again from 1950 to 1951, and was the recipient of the Korean Service Medal with three Bronze Stars.
Cliff received his Bachelor’s Degree from Southern Illinois University and began his early working career as a school teacher.  He later became an engineer, and was subsequently Director of Purchasing for the former Amphenol Corporation and then Director of Purchasing for the County of DuPage.
A kind and patient man who will be remembered as a true gentleman, he had a positive attitude and treated everyone he met with respect.  When asked how he was doing, he always answered, “I’m fantastic.”  He loved the Lord and was an active member of Three Rivers Church of Plainfield, where he served as an Elder, was a former member of the Yorkfield Presbyterian Church, Elmhurst, and while living in Murphysboro, IL., enjoyed serving as a Chaplain at the local hospital.
Surviving are his beloved wife of over 70 years, Dortheta Mae (nee Wiggs) Williams of Plainfield; three loving daughters, Deanna Sue (Edward) Vesely of Glen Ellyn, Pamela (Thomas) Bronkema of Aurora, and Deborah (the late Thomas) Killeen of Scottsdale, AZ; five adoring grandchildren, Michelle (Allan) Jeziorski, Michael (Alyssa) Mikoola, Jessica Mae Coffey, Jaime (Anthony) Spinato and Kyle (Anna) Christensen; and four dear great-grandchildren, Sophia and Olivia Mikoola and Ava and Ella Spinato.  He was also the fond brother of Charles (Toni) Williams and uncle of Steven, Scott and Becki Williams.
A Memorial Service for Clifford R. Williams will be held Tuesday, November 5, 2019 at 11:15 am, at Three Rivers Church, 23901 Rolf Road, Plainfield, with a luncheon to follow.
Cremation rites have been accorded and interment in Abraham Lincoln National Cemetery will take place Tuesday, November 5, 2019 at 9:30 a.m.  Military honors will be accorded by the United States Army and the Abraham Lincoln National Cemetery Memorial Squad.  Family and friends are invited to meet at the Cemetery at 9:15 a.m.
Fred C. Dames Funeral Home is in charge of arrangements.  For more information please call (815) 741-5500 or visit his Memorial Tribute at www.fredcdames.com

Share Your Memory of
Clifford
Upload Your Memory View All Memories
Be the first to upload a memory!
Share A Memory
Plant a Tree