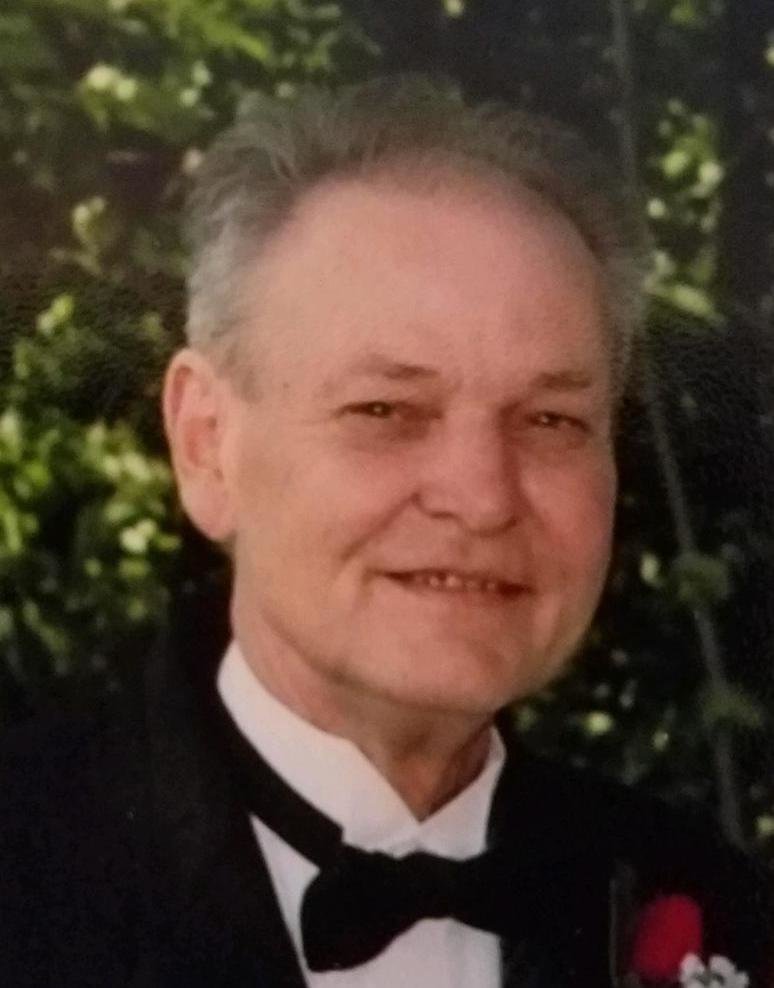 Gerald R. Rimmele, Sr., age 76, of Minooka, passed away on Friday, November 1, 2019 at home.  He was born on September 1, 1943 in Peru, IL, the son of the late Roy I. Rimmele and Mary J. (Edward) (nee Nixon) Rehak.  Gerald grew up in Joliet and was a graduate of Joliet Catholic Academy.  He was a proud veteran of the United States Army.

Gerald was a hardworking man who enjoyed his early retirement from the BP Amaco Refinery in Channahon after over 30 years of dedicated employment as a pipefitter.  After retirement, he kept himself busy working as a custodian in the Naperville School District and delivering newspapers.  He was also a member of Grace Bible Church.

In Gerald’s younger years, he took trips to Michigan where he would enjoy spending time with family.  He liked to be outdoors camping and fishing, and enjoyed playing cards.  But it was the solitude of his own home that he felt the most comforted.  Gerald will always be remembered as a good family man and will be missed by all that loved him.

He is preceded in death by his beloved wife, Janet E. Rimmele (May 29, 2010); his parents; and his brother, George Rehak.

A Memorial Gathering for Gerald R. Rimmele, Sr. will be held on Tuesday, November 12, 2019, from 10:00 a.m. until the time of service at 12:00 p.m., at the Fred C. Dames Funeral Home, 3200 Black at Essington Roads, Joliet.  Interment will follow in Abraham Lincoln National Cemetery with full military honors held under the auspices of the United States Army and the Abraham Lincoln National Cemetery Memorial Squad.  In lieu of flowers, memorials in his name to any veteran organization of the donor’s choice would be appreciated.

In lieu of flowers, memorials in his name to any veteran organization of the donor’s choice would be appreciated.