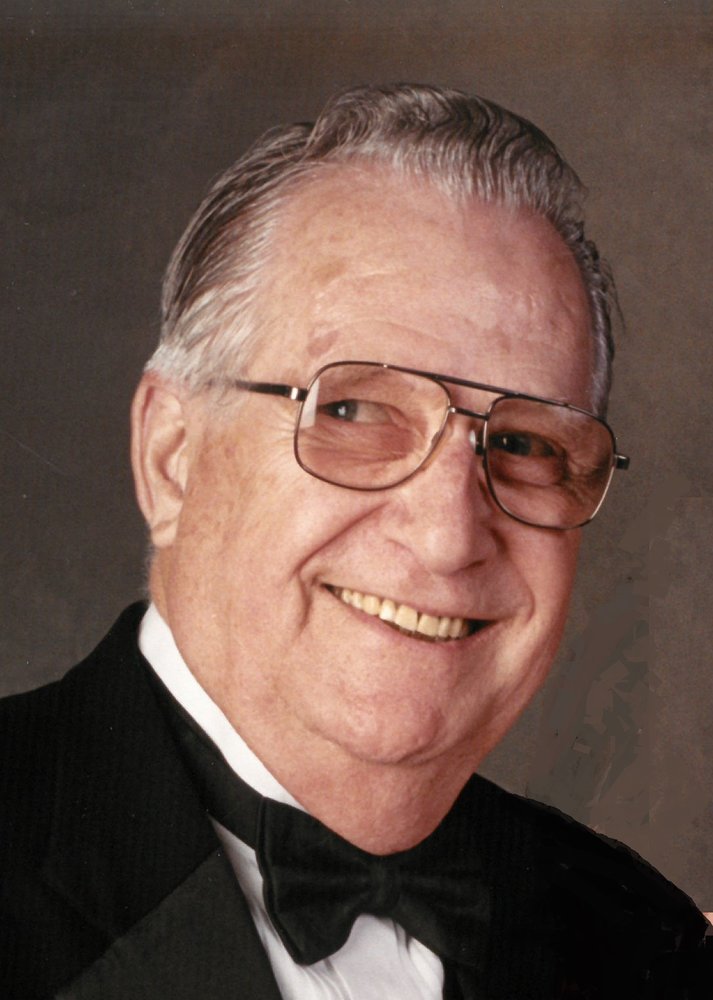 Donald J. Calahan, age 93, a lifelong resident of Joliet, passed away peacefully on Monday, November 4, 2019, at the Joliet Area Community Hospice Home surrounded by his loving family.  Donald was born on February 5, 1926, the son of the late Joseph and Genevive (nee Karneboge) Calahan.  He attended Joliet Central High School and was a proud veteran of the U.S. Army.  Donald was a former employee of Gerlach Barklow and retired from Graphic Printers Union in 1985 after several dedicated years in the maintenance department as well as being a machine operator.

He was a member of the Loyal Order of the Moose Lodge #300, the Rivals Club, the Fraternal Order of Eagles, and the American Legion Post #5.

He is preceded in death by his daughter, Susan Haake; his parents; his two brothers, Raymond and LaVerne Calahan; and two great grandchildren in infacy.

Visitation for Donald J. Calahan will be held on Friday, November 8, 2019, from 10:00 a.m. until time of Service at 12:00 p.m., at the Fred C. Dames Funeral Home, 3200 Black at Essington Rds., Joliet.  Interment with full Military Honors under the auspices of the U.S. Army will follow at Woodlawn Memorial Park.  For more information, please call 815-741-5500 or visit his Memorial Tribute at www.fredcdames.com