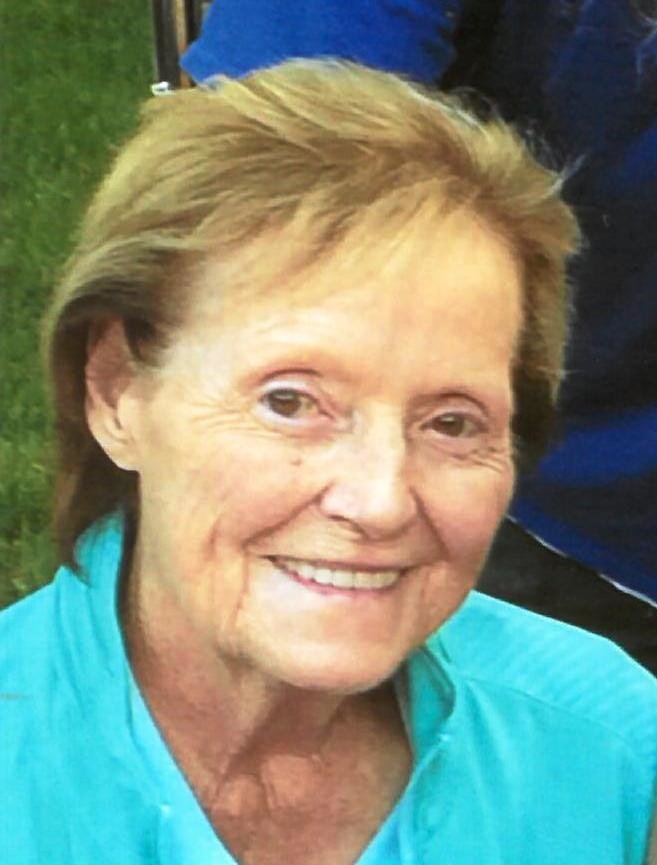 Obituary of Patricia A. Sharp

Patricia A. Sharp, age 83, of Joliet, passed away peacefully on Wednesday, November 6, 2019 at Rosewood Care Center of Joliet.  She was born July 25, 1936 in Joliet, the daughter of the late John and Eva (nee Ward) McCallum and was a lifelong resident. Patricia graduated from St. Patrick Grade School, Class of 1950, and St. Francis Academy, Class of 1954. She retired from Joliet Medical Group in the late 1990’s following several years of dedicated service and was formerly employed by American Precision Supply for several years. She was a member of Joliet Catholic Academy Mother’s Club as well as a member of the very first Joliet Catholic Cheerleading Squad.

Patricia’s grandchildren were her life and she loved attending their sporting activities. She was a dedicated wife and homemaker and enjoyed gardening, baking, golfing, as well as spending time in the North Woods. She was an active supporter of Joliet Catholic Academy.

She was preceded in death by her husband of 48 years, William Sharp (2003); her parents; and her sister, Peggy Maly-Stamm.

Visitation for Patricia Sharp will be held on Friday, November 15, 2019, from 9:00 a.m. until time of prayers at 10:15 a.m. at the Fred C. Dames Funeral Home, 3200 Black at Essington Rds., Joliet, then we will continue to St. Paul the Apostle Catholic Church, 18 Woodlawn Avenue, Joliet, where a Mass of Christian Burial will be celebrated at 11:00 a.m.  Interment will follow at Abraham Lincoln National Cemetery.  In lieu of flowers, memorials in her name to Joliet Catholic Academy would be appreciated.

In lieu of flowers, memorials in her name to Joliet Catholic Academy would be appreciated.