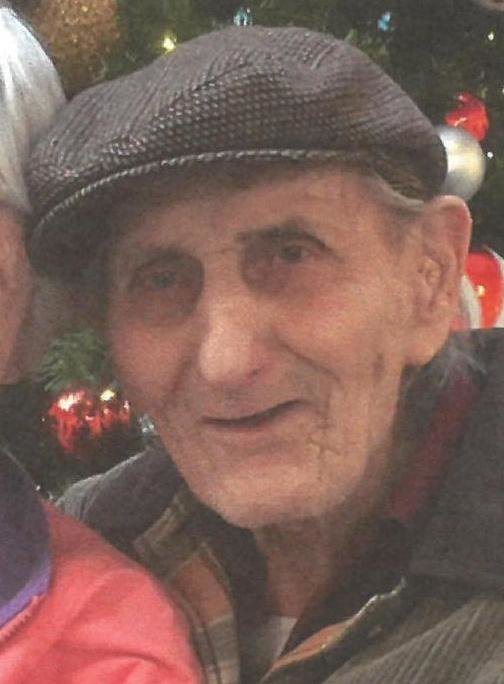 Herman John Juhant, age 92, a resident of Joliet, passed away peacefully on Friday, November 22, 2019. Herm was born on April 4, 1927 in Rockdale, IL to Joseph and Anna (Oberstar).  He proudly served in the United States Navy, where he received the American Area Campaign Medal, Asiatic-Pacific Area Campaign Medal, and Victory Medal.  He married the love of his life, Bonnie (Zinser) on August 15, 1954.

He is preceded in death by his parents and his brothers, George Juhant and Joseph Juhant, Jr.

Share Your Memory of
Herman
Upload Your Memory View All Memories
Be the first to upload a memory!
Share A Memory
Plant a Tree