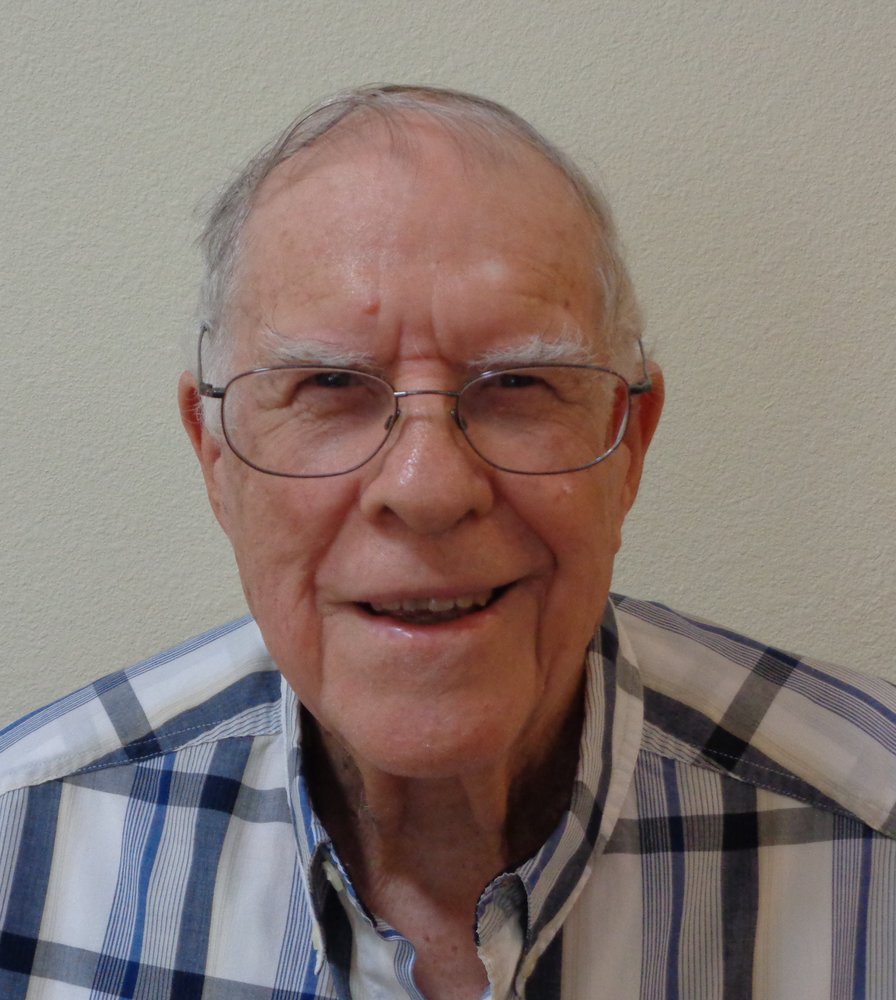 William C. Null, Jr., age 87, passed away on Monday, November 25, 2019 at his home in Shorewood, surrounded by the love of his family.  Bill was born on September 11, 1932 in Crystal City, MO, the son of the late William C. and Ina (nee Foster) Null.  He proudly served his country as a 1st Lieutenant with the United States Army and was stationed for two years in Ft. Knox, KY.   Bill received his Bachelors Degree in Accounting from the University of Illinois, Urbana and then graduated from Chicago Kent College of Law.

Bill had the good fortune to retire at the early age of 58 in 1990 from Chicago Title and Trust Company in Joliet where he worked as an Attorney.  During his retirement he enjoyed spending time golfing with his buddies, the “Medicare Swingers” at Inwood and Wedgewood Country Clubs. For over 20 years, he and Evelyn spent their winters as snowbirds in Sun City, AZ.  Bill had great love for the St. Louis Cardinals and enjoyed spending time with family and friends. He shaped the lives of his children by his love and guidance; he will truly be missed by all that knew him.

He is preceded by his parents; one granddaughter, Katie McFarland; and his brother, Robert (Lucille) Null.

Visitation for William C. Null, Jr. will be held on Monday, December 2, 2019, from 10:00 a.m. until the time of service at 12:00 p.m. at the Fred C. Dames Funeral Home, 3200 Black at Essington Rds., Joliet, IL. Fr. Jim Buerster will be officiating. Entombment will follow at Resurrection Mausoleum in Romeoville.  In lieu of flowers, memorials in his name to Joliet Area Community Hospice, 250 Water Stone Circle, Joliet, IL 60431 or to Holy Family Catholic Church, 600 Brook Forest Ave, Shorewood, IL 60404, would be appreciated.  For more information, please call 815-741-5500 or visit his Memorial Tribute at www.fredcdames.com