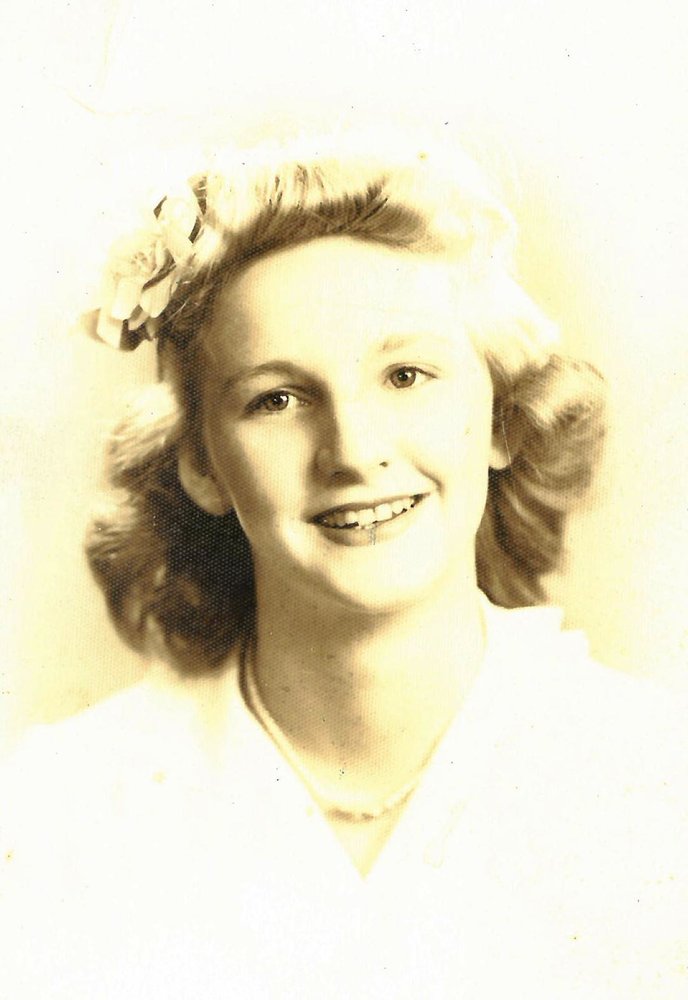 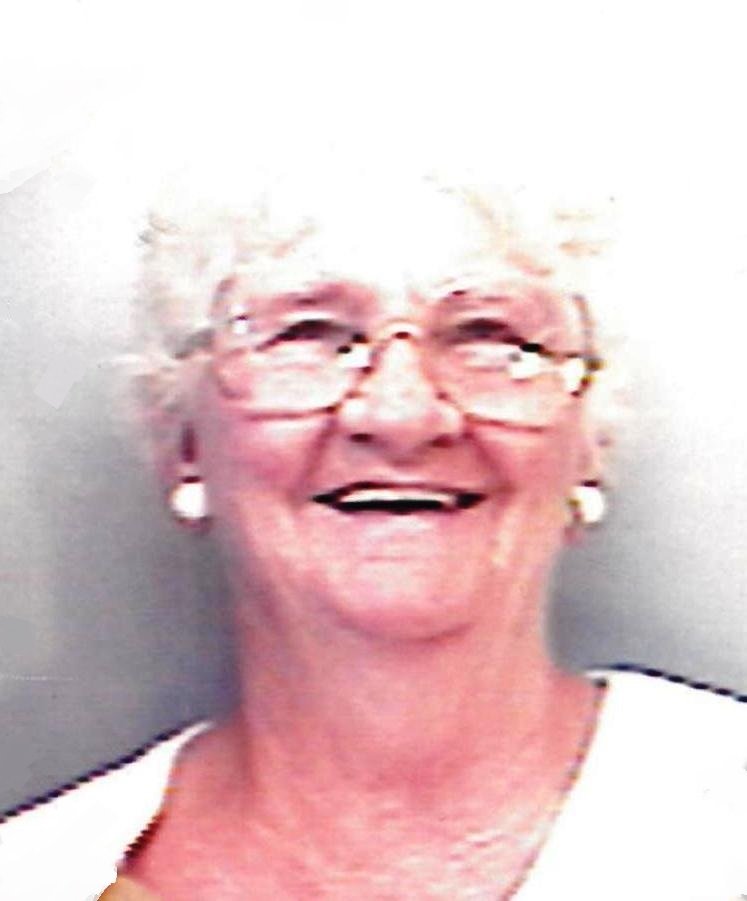 Age 90, of Joliet, passed away on Tuesday, December 31, 2019, at her late residence, surrounded by the love of her children. Lois was born in Lockport, IL, the daughter of the late Edward and Catherine (nee O’Brien) Young. She was a longtime Joliet area resident.

Lois was a member of St. Anne Catholic Church CCW. She spent fourteen years as a volunteer for Abraham Lincoln National Cemetery, where she will be laid to rest with her husband. She was the Chicago Cubs #1 fan as well as the CEO of the Nicholson Street Mission.

Visitation for Lois Catherine Garman will be Monday, January 6, 2020, at the Fred C. Dames Funeral Home, 3200 Black (at Essington) Rds., Joliet, from 4:00 p.m to 8:00 p.m. Funeral services will be Tuesday, January 7, 2020, at 10:15 a.m. from the funeral home chapel to St. Anne Catholic Church, Crest Hill, where a Mass of Christian Burial will be celebrated at 11:00 a.m. Interment will follow at Abraham Lincoln National Cemetery. Memorials in her name to St. Anne Catholic Church, Joliet Area Community Hospice or the Abraham Lincoln National Cemetery Memorial Squad would be appreciated.

For more information, please call (815) 741-5500 or you may visit her Memorial Tribute at www.fredcdames.com