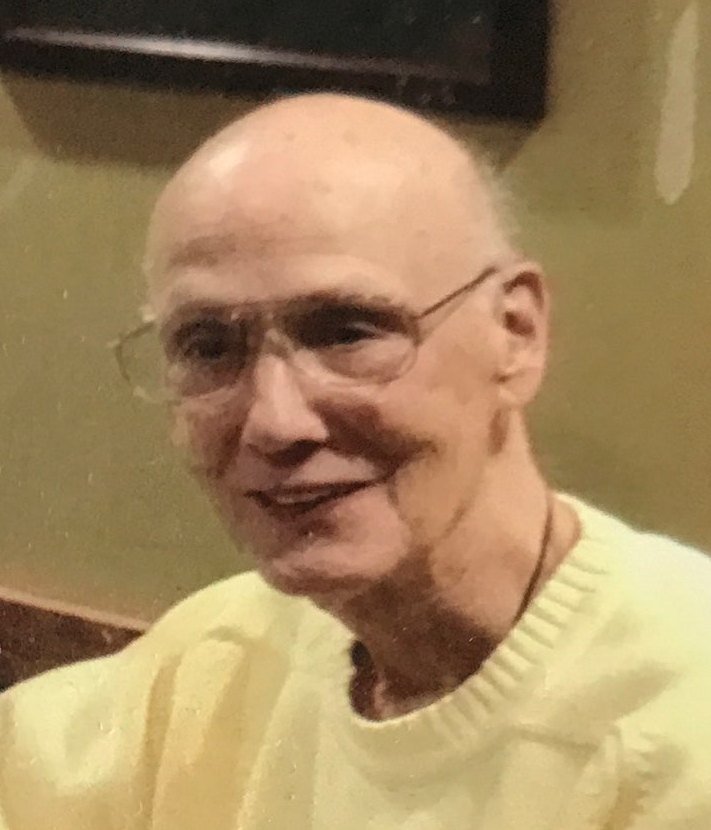 Don was born February 20, 1935, in Chicago and graduated from Tilden High School. He joined the U.S. Air Force in January of 1953 and proudly served his country until 1957. Don was a long time resident of the Sauk Village, where he served in the village government on the zoning board as well as the school board.

He is survived by his cousin, Marilyn Pertgen, and her daughter, Kathy Lynn, who were his special advocates most recently. He is also survived by nieces, Barbara (Brian) Varley, Suzanne (Steve) Tuttle, Becky (Gus) Garza of Texas, and Cathy (Dan) Jenkins of Oregon; nephews, Tony (Rici) Petrecca, Rick (Terry) Petrecca, both of Indiana, and Bailey Terry of Homewood; as “adopted” members of the family, he is also survived by Berle (Bonnie) Hollaway, Kathy Mashburn, Karen Hollaway, Kara (Andy) Zilis, and their families.

He was welcomed home by the whole Yates Avenue Crew.

A Memorial Gathering for Donald R. Petrecca will be held on Saturday, January 4, 2020, at the Fred C. Dames Funeral Home, 3200 Black Rd. (at Essington Rd.), Joliet, from 12:00 p.m. until Sharing of Memories and Military Honors begin at 4:00 p.m. Cremation rites have been accorded. Inurnment will take place privately at Skyline Memorial Park, Monee, IL. In lieu of flowers, memorials in his name to Friends of Fort Worth Nature Center or New Star would be appreciated.

Sharing of Memories and Military Honors