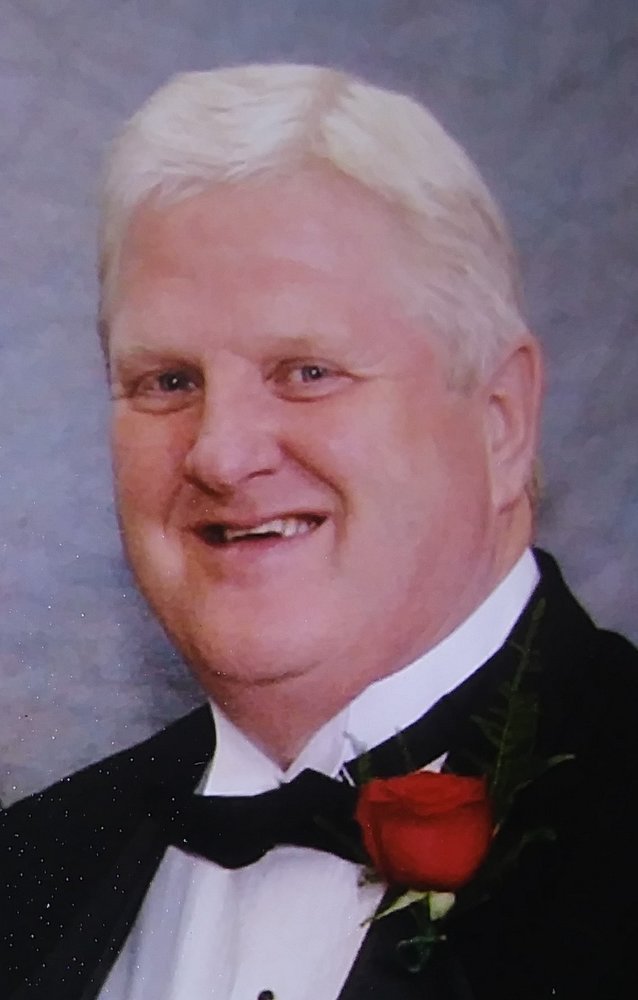 Donald L. “Don” Ardaugh, age 67, of Plainfield, passed away peacefully, Sunday, January 5, 2020 at the University of Chicago Medical Center, with his loving family by his side.

Born January 12, 1952 in Joliet, he was one of 14 children born to Maurice and Alice (Berens) Ardaugh.  He was a graduate of Joliet Central High School, Class of 1971, and Joliet Junior College. As the owner and operator of Donald L. Ardaugh Insurance Agency in Plainfield for over 40 years, he was an enthusiastic and successful businessman who maintained a sincere interest in his clients and their needs. Throughout his career, he continued his professional education as a licensed insurance agent and financial services broker.

Don was a member of St. Paul the Apostle Catholic Church and the Knights of Columbus Holy Trinity Council #4400, where he was a longtime member and past Grand Knight.

Don was an outstanding teacher, role model, advisor and friend. His devotion to his wife and family was unmatched and he was the greatest husband, father and grandfather anyone could ever ask for.  An avid fisherman and sportsman, he found peace and solitude in the woods and on the water.  He instilled his love of the outdoors in his grandchildren and taught them an appreciation and respect for nature.  Don was ever present in his family’s life and active in all his grandchildren’s school and sports activities.

He was preceded in death by his parents; one sister, Marialice Horn; and two brothers, Dennis Ardaugh and Leo Ardaugh.

Visitation for Donald L. Ardaugh will be held Wednesday, January 8, 2020 from 2:00 to 8:00 p.m. at the Fred C. Dames Funeral Home, 3200 Black Road (at Essington Road), Joliet.  Funeral services will be held Thursday, January 9, 2020 at 9:15 a.m. from the funeral home to St. Paul the Apostle Catholic Church, Joliet, where a Mass of Catholic Burial will be held at 10:00 a.m.  His final resting place will be at Resurrection Cemetery, Romeoville.