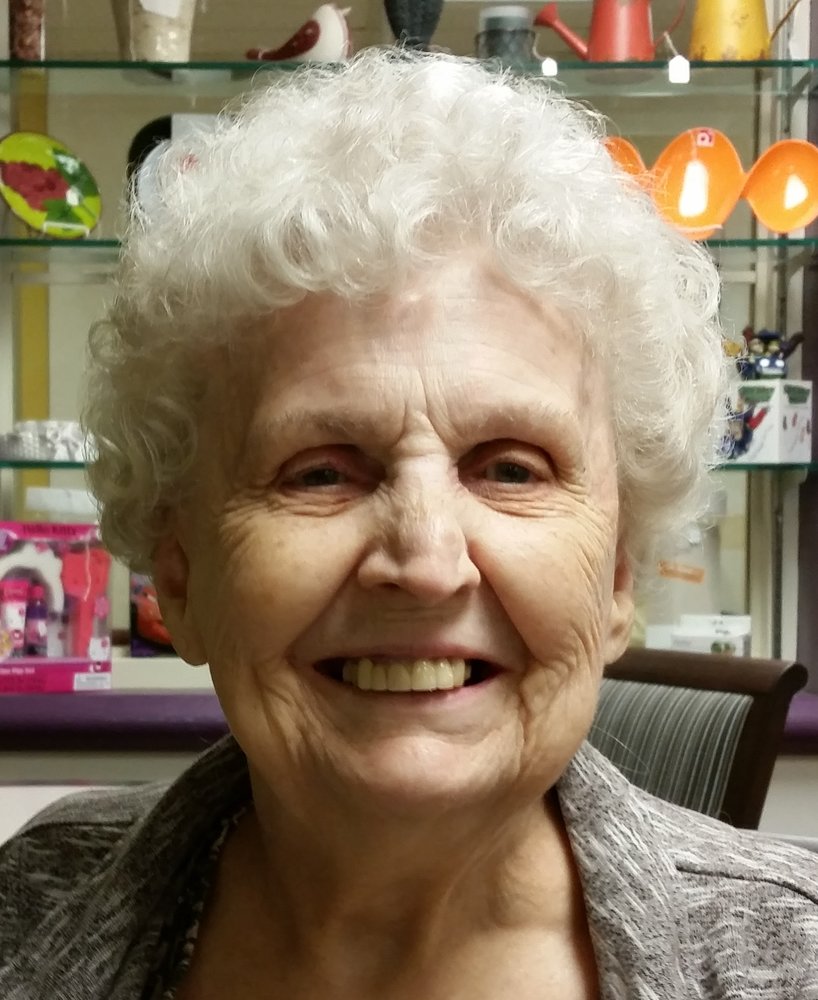 Age 94, a lifetime Joliet, IL resident, passed away peacefully Friday, March 13, 2020, at St. Patrick’s Residence in Naperville. She was born October 23, 1925, in Joliet, IL, the daughter of the late John and Julia Jagodzinski.

She married Stephen Bakos on October 4, 1947.  They were blessed with four children, Beverly, Laurie, Sharon, and Robert whom they raised in Joliet.  Stephen passed suddenly in 1984 and Wanda continued on as a homemaker and caring grandmother as her kids started families of their own.

In 1993 Wanda married Ned Barnett Jr. and they enjoyed fourteen years of married life until he passed in 2007.

In addition to Stephen, Ned, and her parents, Wanda is also preceded in death by her twin grandchildren, Stephen and Jacqueline Ruffatto; two brothers, Charles and Joseph Jagodzinski and one sister, Bernice Jagodzinski.

A special thanks to Sr. Anthony and staff at St. Patrick’s Residence in Naperville and to Hospice for the wonderful care given to Wanda.