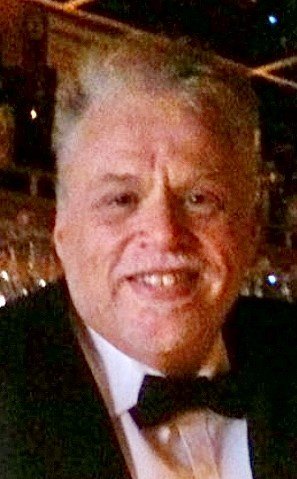 Age 65, of Joliet, passed away suddenly Friday, March 13, 2020, at his late residence.  He was born in Joliet on March 17, 1954, the son of the late Kenneth and Geraldine (Linden) Koltes.  Mike resided in Chicago for over 20 years, returning to Joliet in 1999.  He graduated from Joliet East High School with the Class of 1973.  Mike was a bartender all his life, most recently at Al’s Steakhouse in Joliet.  He was a car enthusiast who was comical and sarcastic as part of his demeanor, but most importantly he was a friend to everyone.

He is survived by his stepfather, Roy Lopez of New Port Richey, FL; his sister, Sheryll Lacy of Casselberry, FL; as well as several nieces, nephews, and cousins.

As it was Mike’s request, cremation rites have been accorded.  Memorials in his name to the Will County Humane Society willcountyhumane.com would be appreciated.  For more information, please call (815) 741-5500 or you may visit his Memorial Tribute at www.fredcdames.com

Memorials in his name to the Will County Humane Society willcountyhumane.com would be appreciated.

Share Your Memory of
Glenn
Upload Your Memory View All Memories
Be the first to upload a memory!
Share A Memory
Plant a Tree