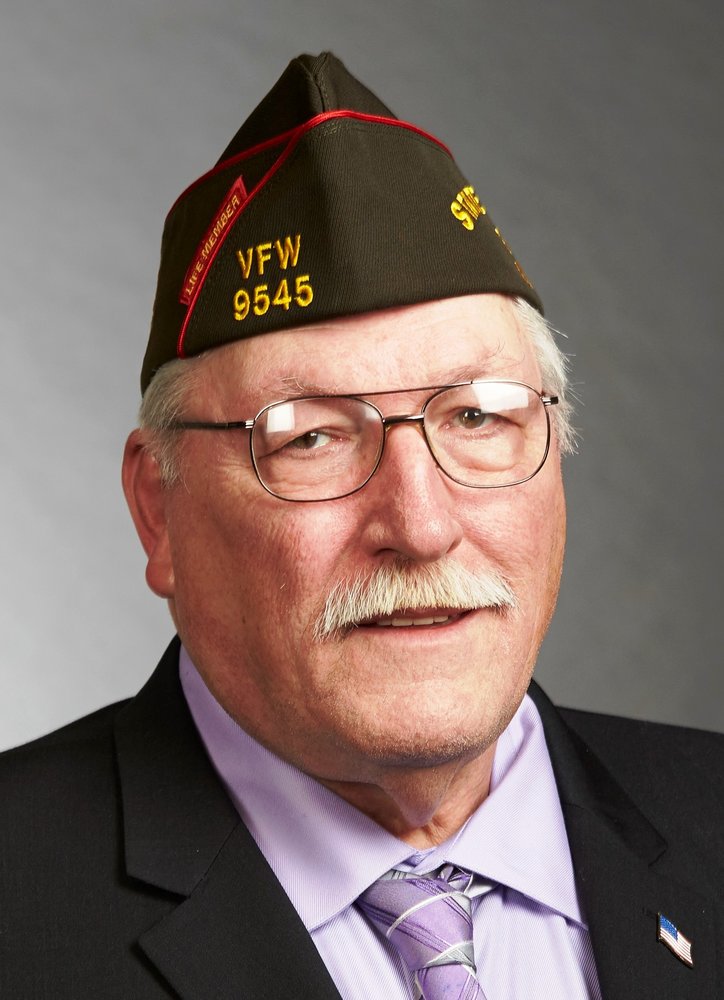 Age 70, of Morris, passed away Saturday, March 14, 2020, at Loyola University Medical Center.  Don was born in Joliet, the son of the late Stephen and Juanita (Wilson) Boyer.  Following the death of Don’s father, John Fink Sr. was instrumental in raising him.  He resided in Morris since 1999.

Don would have graduated with the Class of 1969 from Joliet Township High School, but instead, he entered the U.S. Army in 1968 and was deployed to Vietnam.  Don called this his senior trip.  His Vietnam Base was Camp Evans located behind the Au Schau Valley Mountains.  He described it as far north as one could go in Vietnam.  It was the scene of heavy fighting as it was one of the key entry points in South Vietnam for men and materials which were brought along the Ho Chi Min Trail by Communist forces.  Don was a Combat Engineer disarming mines and booby traps.  His rank was Sgt. E-6 and served nine years with the Army.  After Vietnam, Don taught explosive demolition to the cadets at West Point where he was voted best instructor, earning him the Commandant’s Award.

Included among Don’s medals are the National Defense Service Medal, Vietnam Campaign Medal, Vietnam Service Medal Marksman M14 and the Soldiers Medal.  He was District Commander of VFW Post #9545.  Every Wednesday Don was at the Joliet Armory with a group of Vietnam Veterans who needed his support.  He wore a bracelet that bears the number 58,479…the number of soldiers that were killed in the Vietnam War.

Preceded by his parents; his brother, Ronald (Glenda) Boyer and his mother-in-law, Betty Halderson.

In compliance with the guidelines in force by the CDC and the directives of President Trump, a drive-up viewing of Donald will be Friday, April 3, 2020 from 10:00 a.m. until 12 Noon at the  Fred C. Dames Funeral Home, 1201 W. Rt. 6 at Deerpath Dr., Morris, IL 60450.  For further instructions please enter the funeral home parking lot from Deerpath Dr. (Off W. Rt. 6).  Funeral services and interment at Abraham Lincoln National Cemetery will be private for the immediate family. Please visit www.fredcdames.com to leave a condolence or share a story on his Memorial Tribute Page or you may call (815) 942-5040.