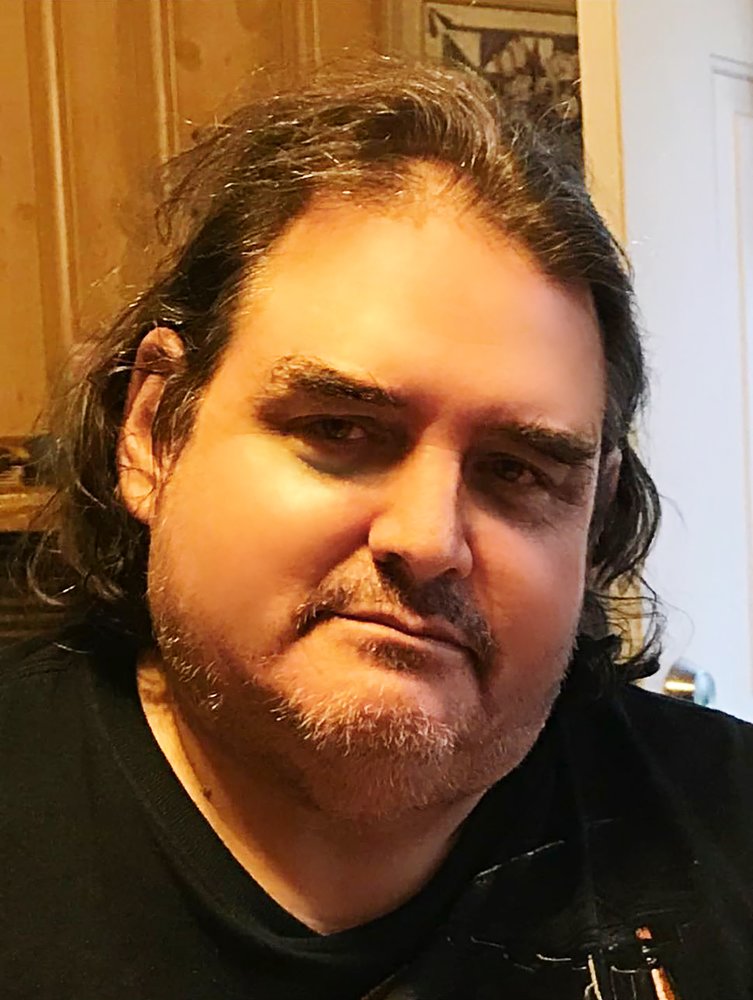 Matthew Jay Gans, age 61, passed away unexpectedly on Monday, June 1, 2020, at his home in Crest Hill.  He was born on May 23, 1959, the youngest son of Albert Edward and Doris (nee Robbins) Gans.  Matthew was a long-term resident of Crest Hill and was a graduate of Lockport Township High School.  He was formerly a laborer at Joliet Pattern, Inc.

Throughout his life he enjoyed fishing, RC cars, watching movies, and spending time with his family. He will be greatly missed.

He is preceded by his father, Albert Edward Gans; and his older brother, Edward Gans.

A Private Memorial Service for Matthew Jay Gans will be held at a later date. As it was his request, cremation rites have been accorded.  Arrangements have been handled under the care and guidance of the Fred C. Dames Funeral Home.

Share Your Memory of
Matthew
Upload Your Memory View All Memories
Be the first to upload a memory!
Share A Memory
Plant a Tree