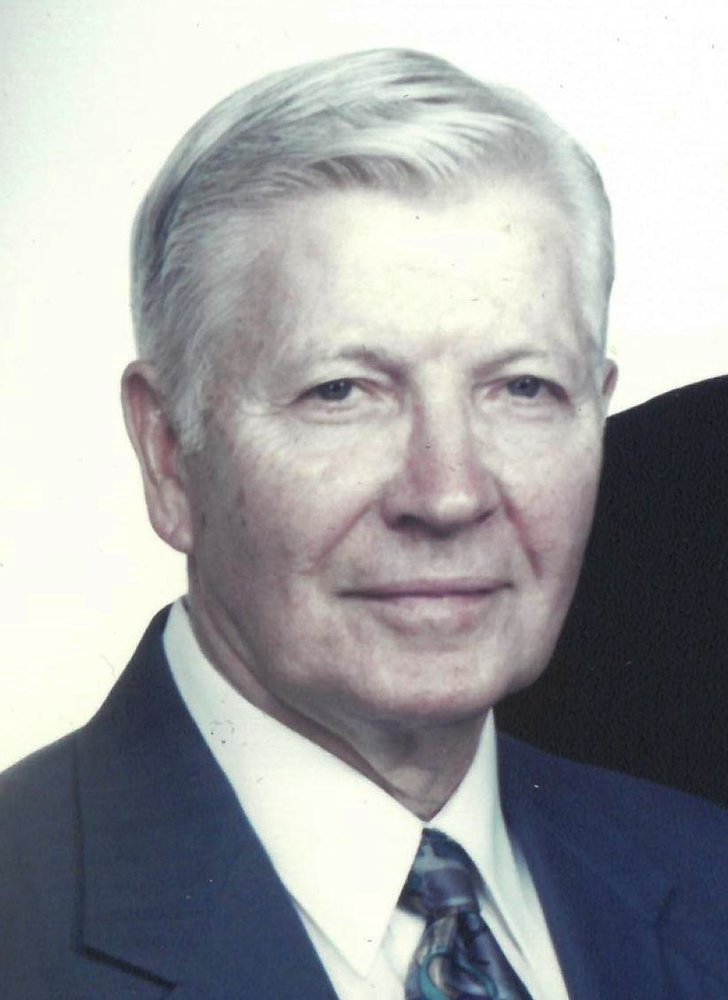 Age 97, of Joliet, IL passed away peacefully Friday, June 12, 2020.  He was born May 29, 1923, in Homer Township, IL to the late Frances (nee Wilhelmi) and Laurence Miller. Jim graduated with the class of 1941 from Joliet Township High School. He proudly served his country in the United States Army.

Jim retired from Jewel Food Stores after 32 years as a Meat Cutter. He was previously employed also as a meat cutter by the former A & P Grocery Store in Joliet.  He was a member of VFW Cantigny Post #367, the Moose Lodge #300, and the Senior Club.  His hobbies included bowling, gardening, horseshoes, and golf which he was fortunate to have recorded a “hole-in-one” at Woodruff several years ago.

The Miller family would like to thank the staff at Senior Star for the kindness shown to Jim during his stay. Their compassion will always be remembered, especially care partners Brittany and Chris.

Visitation for Jim will be held Wednesday, June 17, 2020, at the Fred C. Dames Funeral Home 3200 W. Black Rd. (at Essington Rd.) Joliet.  Interment will follow at Woodlawn Memorial Park.  In lieu of flowers, memorials in his name can be made to the charity of your choice.

For more information, please call (815) 741-5500 or visit his Memorial Tribute at www.fredcdames.com where you can share a favorite memory or leave a condolence.