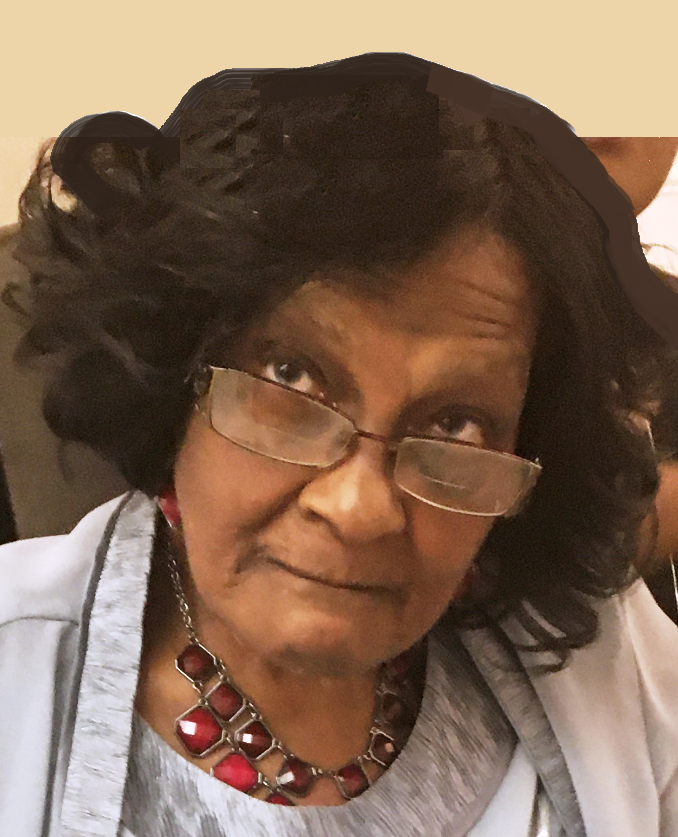 Plant a tree in memory of Hattie

To the children and offspring of Cousin Louise Cherry: I am offering my condolences for your great loss. Louise was currently the oldest granddaughter. She moved to that spot when another female first cousin passed away several several years ago. Louise's passing caused me to move up to that spot. I hope I will have as many years that she had on this earth. I saw Louise last during the time that Aunt Hattie passed. Prior to that, I saw her in the Chicago area. I was vacationing and staying with my brother Harvey who lived there at the time. One night while I was in Chicago, Louise and Howard stopped by to see me at my brother's house. When they walked in, they immediately lit up the place like there was a big party was going on. They were never loss for words. Both Louise and Howard were great conservationists. We had a grand time that night. I was with you guys today online during the funeral. It was a nice home-going service. May God continue to bless all of Louise"s off springs. Continue to make her proud, she is looking down upon you guys from heaven. God bless!
Please wait
Share Comment
L
LaVada Humphrey posted a condolence
Aunt Lousie will me missed. I just remember growing up wanting to spend the night and Aunt Louise would also say yes. Funny, loving and taking care of everyone. I'm sure her and daddy and chatting it up in heaven. Love alway, John &LaVada Humphrey
Please wait
Share Comment
J
Juan Cruz posted a condolence
May the Lord comfort your family during this difficult time.
Please wait
Share Comment
M
MILLICENT WARE posted a condolence
The service was beautiful. Your mom was very special and will be missed. I am so sorry for your loss. You all are in my prayers.
Please wait
Share Comment
T
A tree was planted in memory of Hattie Hatcher 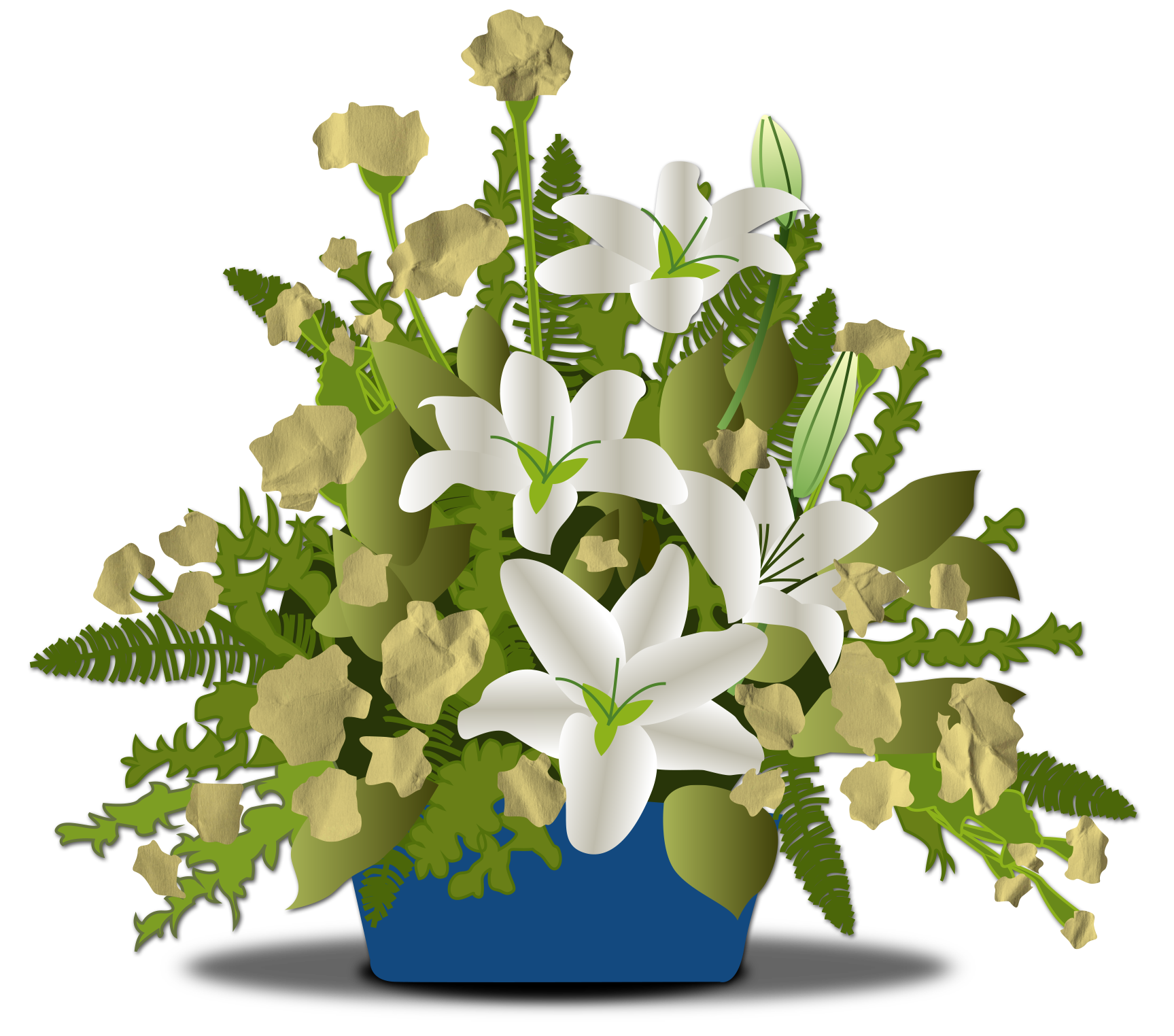 May the love of family and friends comfort you during these difficult days, my heartfelt condolences. I am truly sorry to hear of your loss. May the prayers help comfort you all and hasten the journey of her soul to Heaven. God bless!
Please wait
Share Comment
H
The family of Hattie Louise Hatcher uploaded a photo