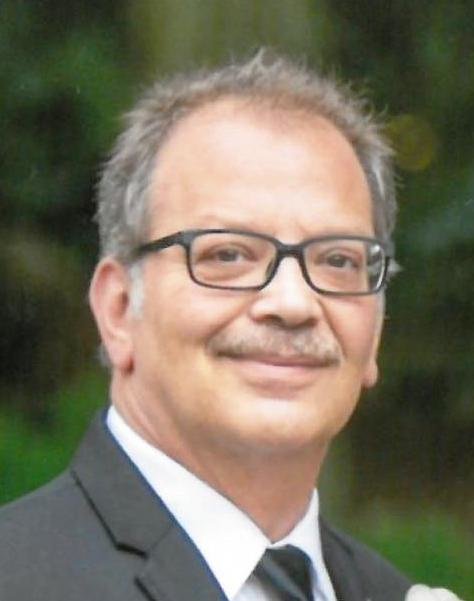 Obituary of Ronald A. Lenza

Ronald Anthony Lenza, age 57, of Joliet, IL and formerly Oak Lawn, IL was welcomed into the loving arms of our Lord peacefully, Sunday June 14, 2020 at home, surrounded by his family.  He was born June 5, 1963 in Chicago, IL to Mary Caruso and the late Ronald Lenza.

Beloved husband of 28 years to Sharon (nee Ross) Lenza; loving father of Britney (Brandon) Mackowiak, Tiffany Lenza and  Courtney Lenza.  He will also be missed by Mackenzie who he thought of as a granddaughter. Ron was anxiously awaiting the birth of his grandson in October who will share Ron’s middle name and learn all about his grandpa in years to come. Also surviving are his mother Mary; sister, Loretta (Raymond) Bandyk; brother, Patrick Caruso; aunt, Marla (Joel) Zegart; four Godchildren and many nieces, nephews and friends.

Preceded in death by his father, Ronald; brother, Anthony and his grandparents, Loretta and Fiore Lenza.

Ron was employed in several capacities over the years by Verizon. His hobbies included golf, following “Da Bears” and preparing Italian recipes handed down from his beloved grandmother, Loretta. He found another passion later in life as a skilled craftsman. He created great items with his hands that his family will forever cherish.

He will be remembered for his quick wit and his focus on etiquette.  Ron was a true gentleman.

In lieu of flowers, memorials in his name can be made to the International Association for the Study of Lung Cancer (www.iaslc.org/donate).

Cremation rites have been accorded and interment will be private.

In lieu of flowers, memorials in his name can be made to the International Association for the Study of Lung Cancer (www.iasic.org/donate).