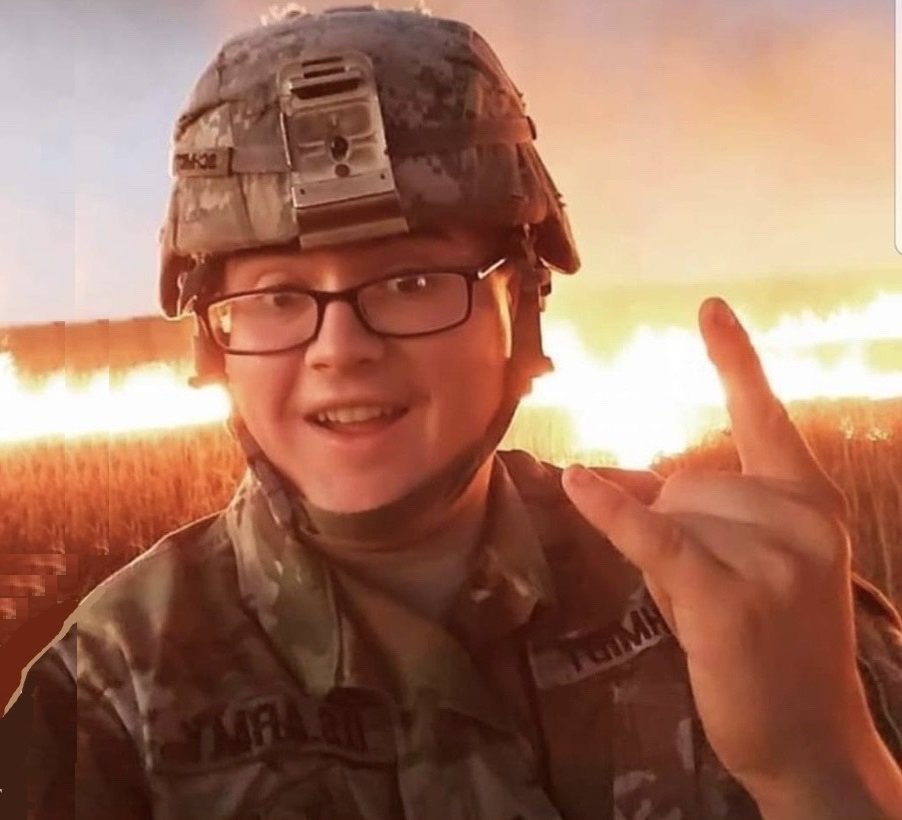 He is survived by his mother, Colleen (Pruitt) Schmidt; sister, AnneMarie Schmidt; half brothers, Charles and Nicholas Schmidt; and his girlfriend, Rose Madeline Nee.  He will also be missed by his aunts, uncles, cousins; former wife Sydney, and many friends.

He was employed by the Home Depot in Mt. Prospect.  His hobbies included the outdoors, Dungeons and Dragons, and hanging out with his buddies.

A Memorial Gathering for Zachary will be held Friday, June 26, 2020, from 2:00 – 6:00 p.m. at the Plainfield American Legion 24741 Renwick Rd., Plainfield.  Safety measures such as masks and distancing will be observed with a maximum of 50 people in the facility at one time.  Interment will take place later at Abraham Lincoln National Cemetery.

Share Your Memory of
Zachary
Upload Your Memory View All Memories
Be the first to upload a memory!
Share A Memory
Plant a Tree