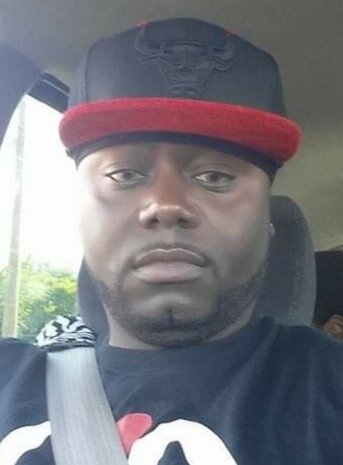 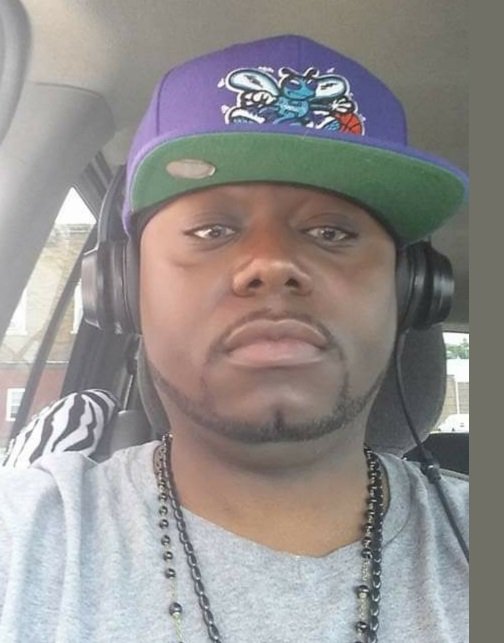 Age 37, of Plainfield, IL passed away suddenly Saturday, June 20, 2020, at Amita Health Saint Joseph Medical Center.  He was born March 18, 1983, to Charlene Roberts in Bronx, NY where he attended grade school and graduated from Alfred E. Smith High School.  He joined his family in Plainfield, IL, and has been a resident since 2011.  He was employed as a stock clerk for Walmart in Joliet.  Bernard had a passion for cooking.

He was preceded in death by his grandfather, Charles Evanson Roberts; and his aunt, Jacqueline Roberts.

A visitation for Bernard Levar Roberts Sr. will be held Tuesday, June 30, 2020, at 10:00 a.m. at the Fred C. Dames Funeral Home 3200 Black Rd. (at Essington Rd.) Joliet until the time of funeral services at 12:00 p.m.   Attendance will be limited to 50 persons in the building at a time.  Face masks, no physical contact and social distancing are required.   Interment will follow at Woodlawn Memorial Park II.   For more information please call (815) 741-5500 or visit his Memorial Tribute at www.fredcdames.com