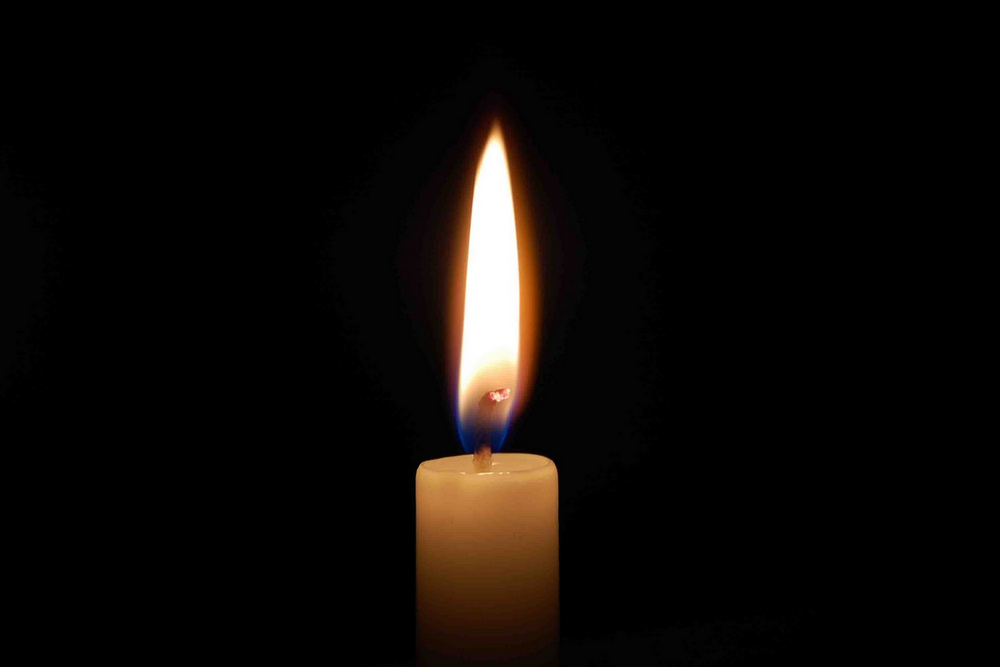 Born August 5, 1937 to Edward and Mary (nee Siegel) Wilhelmi, she was a graduate of St. Francis Academy.  JoAnn worked for St. Joseph Hospital as a nursing assistant for over 30 years.

A devoted and caring mother, grandmother, and great-grandmother, she will be remembered for the endearing love she had for her family.

She was preceded in death by her parents; one brother, Robert (Phyllis) Wilhelmi; and two sisters, Mary (Frank) Jast and Norma Kokal.

Funeral services for JoAnn Vanisko will be private.  Interment will be in St. Mary Immaculate Cemetery, Plainfield.

Fred C. Dames Funeral Home, Joliet, is in charge of arrangements.  For more information, please call (815) 741-5500 or visit her Memorial Tribute at www.fredcdames.com where you may leave a condolence or share a favorite memory or story.

Funeral services for JoAnn Vanisko will be private.