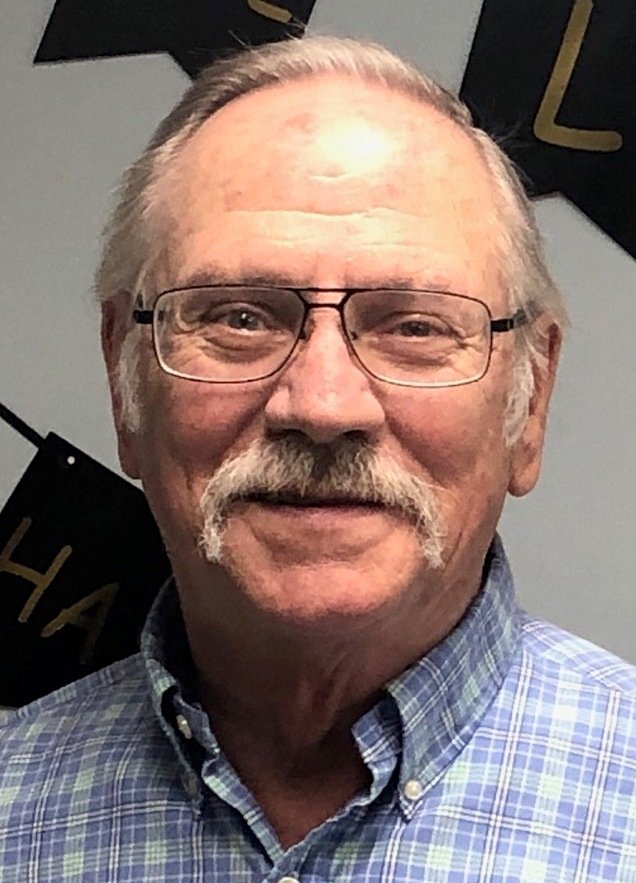 Age 71, of Channahon, passed away at his home on Sunday, September 6, 2020, surrounded by his loving family. He was born in Chicago on December 31, 1948, the son of the late Ernestine (nee Platt) and Frank Kraus. Tom proudly served his country in the United States Army and during such time, he was stationed as a medic in Germany.

He continued his education and graduated from Rush University with a Bachelor’s in Science and Nursing. Tom was a Registered Nurse and dedicated his career to Orthopaedics in Joliet.

Tom loved being outdoors and his work with Dr. Brad Dworsky at Hinsdale Orthopaedics, but was most thankful for the time spent with his family.  He looked forward to his daily walks with his dog Kloey and feeding the birds.

Preceded in death by his parents.

The family would like to extend a special heartfelt thank-you to Dr. Cho, Dr. Suh, and Dr. Dandekar.

As it was Tom’s wish cremation rites have been accorded.  Committal prayers and Military Honors followed by Inurnment took place at Abraham Lincoln National Cemetery in Elwood, IL. Due to capacity/attendance limits, services were held privately.