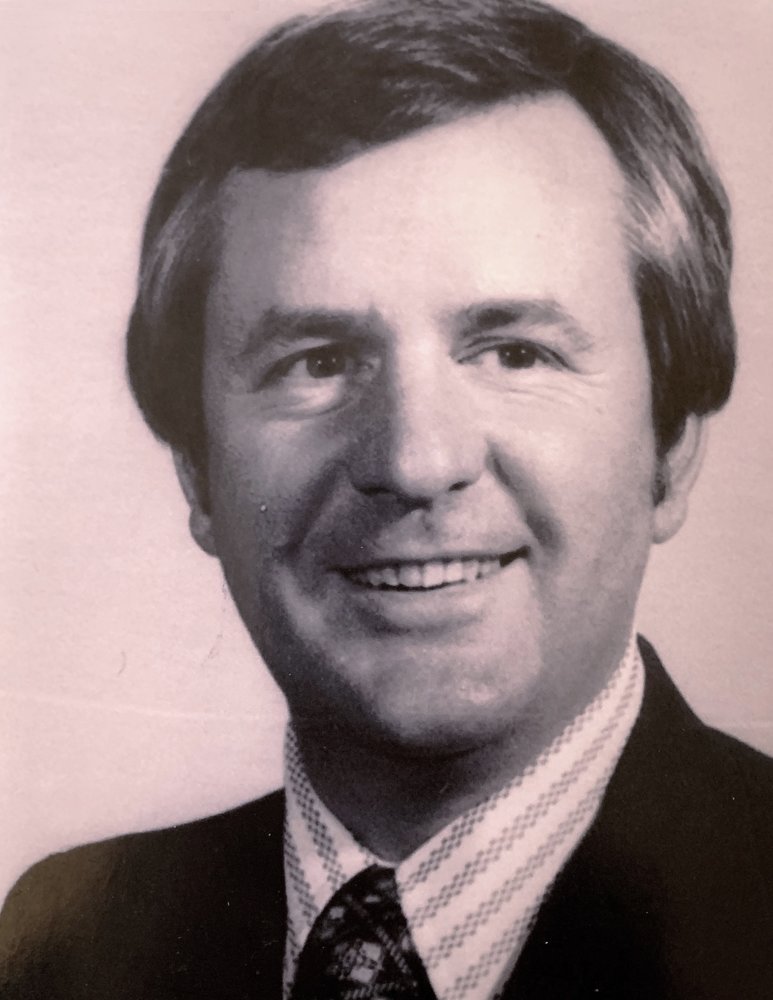 On September 9th, 2020, Roger G. Vickers, husband and father of three, passed away quietly in the morning, in his bed at the age of 80. Roger was born on November 15th, 1939, in Neshoba, Oklahoma, to James and Magalene (Maddux) Vickers. He was the youngest of four children.

Roger left home when he was 16 to join the Navy.  After leaving the Navy, he moved to California and met and fell in love with his first wife, Hellen Perry. They were married in February 1959 and lived in SanBruno, California, where Roger worked as an air traffic controller and Hellen gave birth to their beautiful daughter, Sandra Gayle Vickers. After his divorce from Hellen, Roger moved to Phoenix and met and fell in love with P. Diane Taylor. They met at a Halloween party in 1963, got engaged on Christmas of that year, and on
February 22,1964, Roger and Diane eloped. They had two boys Scott and Joel.

Roger led an extraordinary life. While he worked, he had over 90 jobs. He was manager of a flea market, a door to door vacuum salesman, an executive at the Board of Trade in Chicago, a security guard at a rehabilitation center for celebrities, and many more unusual and interesting jobs.

Roger enjoyed crossword puzzles; he knew the streets of Chicago like Google maps; he
could tell you how to get anywhere in the city and of course, the best place to find something to
eat.  Above all, Roger loved his grandchildren. He loved attending school recitals, sporting
events, babysitting, and any other function that allowed him to spend time with his
grandchildren. His cheers, hollers, and claps would echo louder than anybody in the stands,
and his grandkids knew when their grandpa was in the bleachers.

Roger was also extremely generous with his time in helping people struggling with addiction, teaching adults learning to read, or providing a person a warm meal or welcoming family to a weary traveler during Thanksgiving. Roger spent the last 40 years of his life sober, and many people who suffered from alcohol addiction were helped through his example.

Roger is preceded in death by his older siblings, James Edwin and Martha Anette; and his
parents, James and Magalene.

He is survived by his former wives, Hellen and Diane; his sister, Audna Sue; his children, Sandra, Scott, and Joel; his incredibly loving daughters-in-law, Candace and Valerie; his son-in-law, Bill; his grandchildren, Conor, Derek, Danny, Becca, Campbell, Miles,
Cooper, and Lincoln; and many nieces and nephews.