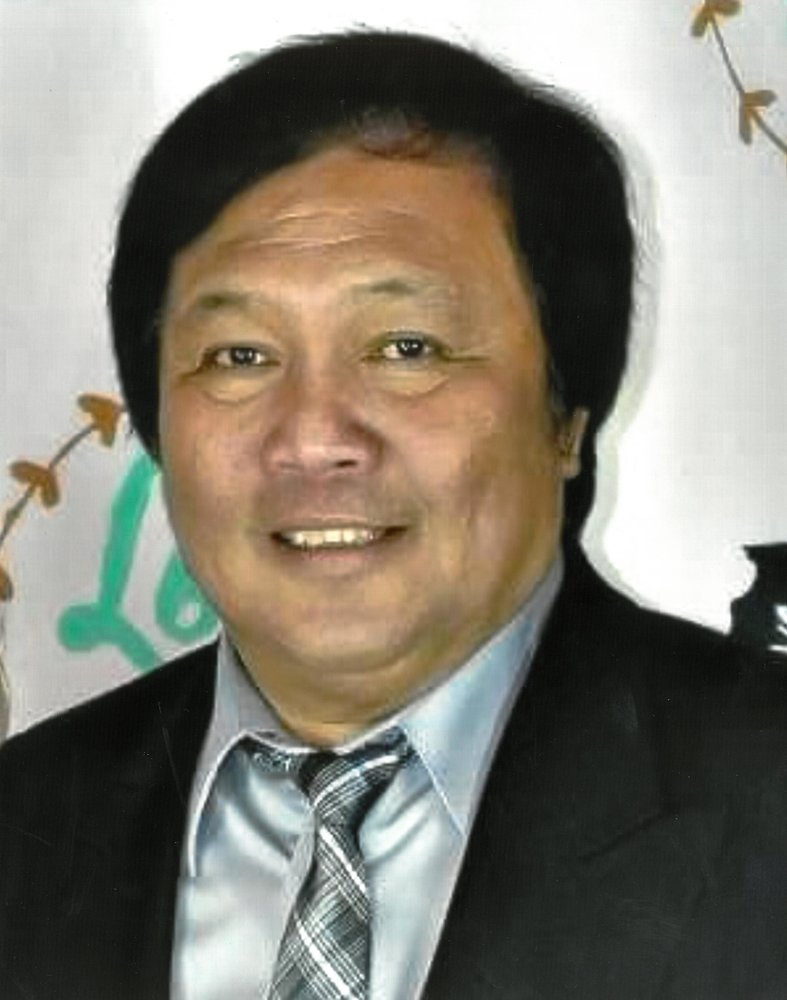 Obituary of Fidelito A. Lamdagan

Age 63, of Joliet, passed away unexpectedly, Thursday, September 10, 2020 in the emergency room of Amita Health St. Joseph Medical Center Joliet.
Born April 24, 1957 in Bohol, Philippines, he was the son of Generoso and Concepcion (Atup) Lamdagan.  He was educated in the Philippines and received his Bachelor of Science degree in Mechanical Engineering from the University of Bohol.  Fidelito came to the United States in October, 1989.

He began his career as an engineer with National Power Corporation, and later began working in Management and Quality Assurance including a number of years with the Hertz System, Inc.  He was a member of the Cathedral of St. Raymond Nonnatus, Lobocanons of Illinois, Circulo Boholano of Illinois, and maintained many lifelong friendships with the members of his fraternity, “Family, Friends and Dogs.”

Fidelito was a loving and devoted husband, father and grandfather and brother who was the true manager, organizer and head of the household.  He had a special bond with his precious granddaughter, Aara, who was his angel and the source of his greatest joy.  He enjoyed music, especially his favorites, Matt Monro and Frank Sinatra, and loved to sing.  He was also a good cook and enjoyed fine dining, and will be remembered for his sense of humor and for being the life of the party.

He was preceded in death by his parents, and a half-brother, Ricardo Calimbayan.

Visitation for Fidelito Lamdagan will be held from 2:00 to 8:00 p.m., both Thursday, September 17, and Friday, September 18, 2020 at the Fred C. Dames Funeral Home, 3200 Black Road (at Essington Road), Joliet.  Due to restrictions on the number of persons in attendance, funeral services for Fidelito will be private.  Burial will be in Holy Cross Cemetery, Crest Hill.

Share Your Memory of
Fidelito
Upload Your Memory View All Memories
Be the first to upload a memory!
Share A Memory
Plant a Tree