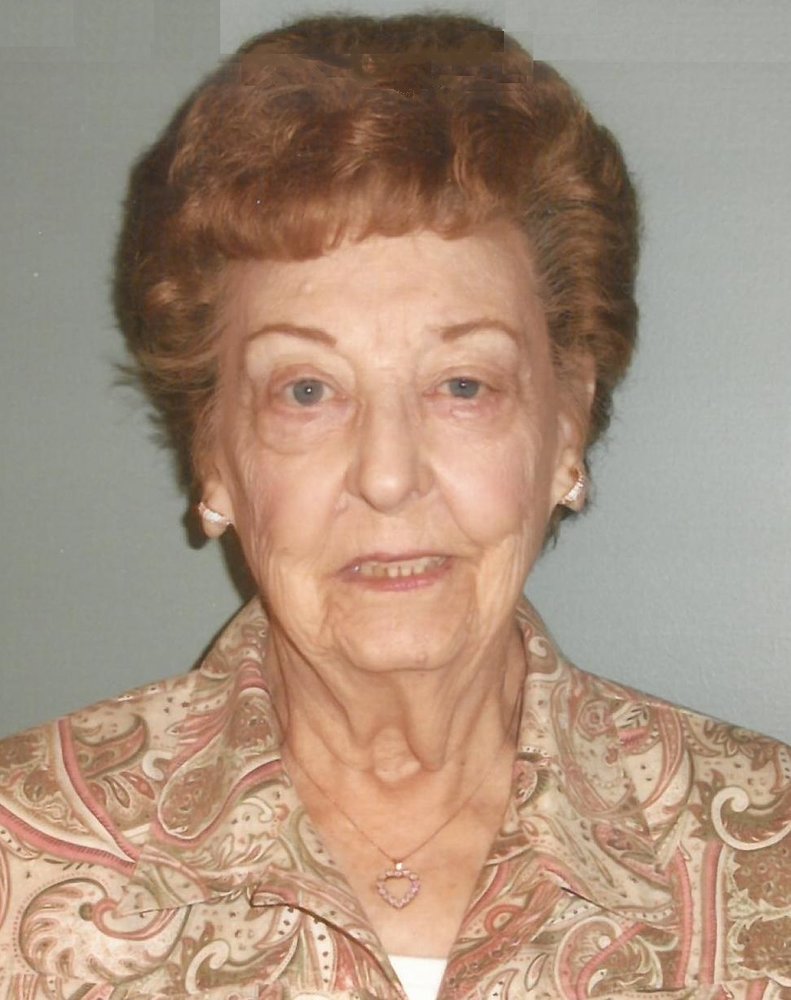 Olive June Smith, of Plainfield, passed away on Sunday, September 13, 2020, at Joliet Area Community Hospice after a brief illness.  June was born in Joliet, on April 30, 1927, to Oliver Wayne and Thelma Ruth Smith.

June lived in Joliet nearly her entire life; where she worked in several different careers, including 18 years at Rust Craft Greeting Card Company in Joliet from which she retired in the late 1980s.

In 1944, while living in Southern California, June met and married her first husband, Donald Courage.  They divorced in 1949.  She met her second husband, James Matthew “Jimmy” Smith, in 1954 and they married in 1969.

June enjoyed collecting handbells from her travels, particularly from her annual trips to Las Vegas where it is rumored several slot machines still trade stories of her improbable victories.  She was a habitual reader of the daily newspapers, and loved bingo games, Friday night fish fries, and spending time with her grandchildren and great-grandchildren.

June is survived by her children Michael Courage of Naperville and Sandra Gray of Crest Hill; grandchildren, Daniel Gray of Gilbert, Arizona, Lisa (Peter) Holloway of Plainfield, and Honoree Courage of Louisville, Kentucky; and her great-grandchildren, Holly, Katelyn, and Jack Holloway, and Zane Courage-Plew.  She is also survived by her nieces, Patricia (Terry) Lohr and Deborah (Greg) Meyers, as well as her great-niece, Christina Zivec.

She is preceded in death by her husband, Jimmy; her parents; one her sister, Barbara Ambrozich; brother-in-law, Michael Ambrozich; and her son-in-law, Robert Gray.

In lieu of flowers, memorials in her name to Joliet Area Community Hospice, 250 Water Stone Circle, Joliet, IL 60431, would be appreciated.