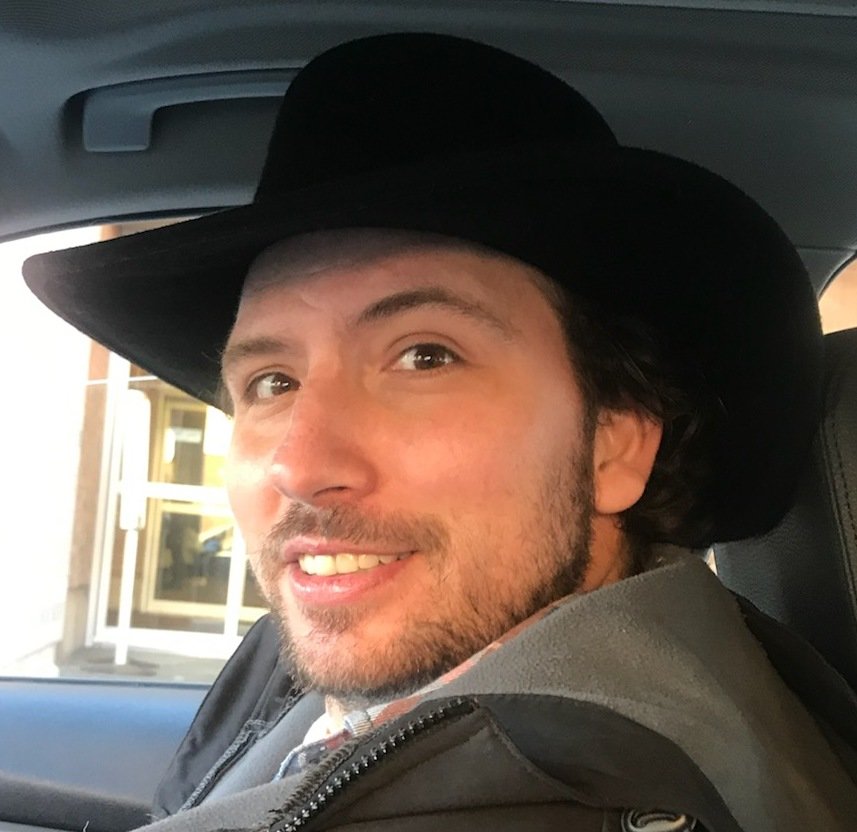 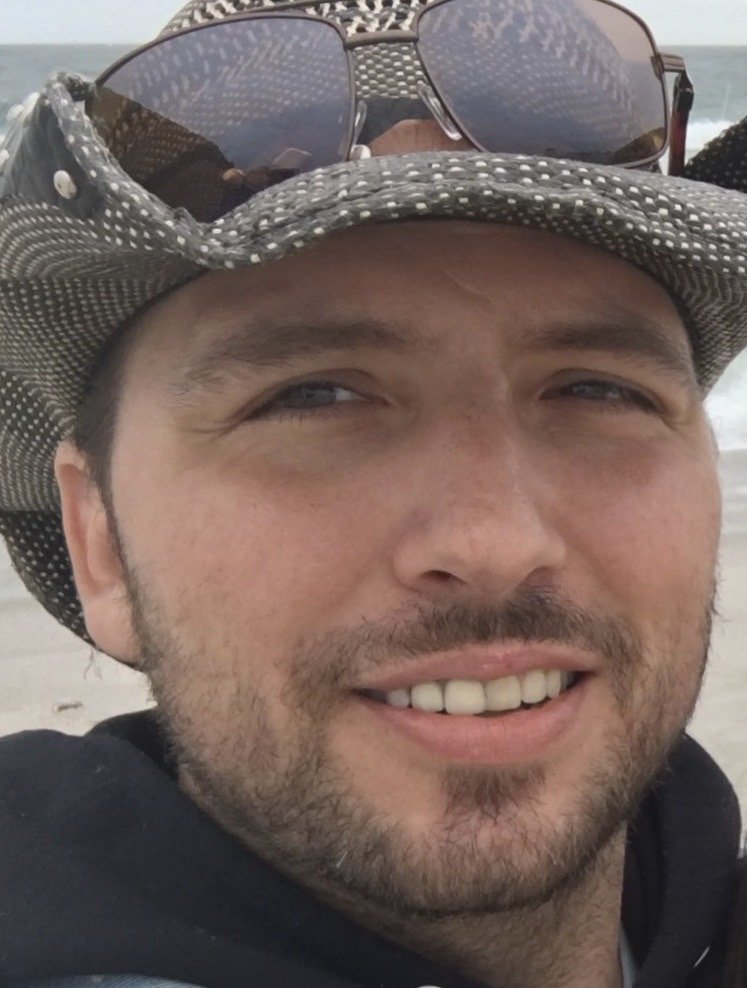 Jason Andrew Rodriguez returned to God on September 22, 2020 in White Plaines, New York. He was born on March 11, 1980 in Joliet, IL to the parents of Ronald J. Rodriguez Sr. and Paula Henderson. Jason was a graduate of Minooka Community High School.

From a young age, Jason worked in the trades. His work took him from Minooka to Effingham IL where he found Christ and became a born again Christian and an active member of the Edgewood Community Church. As a man of faith, he made it his life mission to bring others closer to God and help spread awareness of mental health issues. His journey led him from southern IL to south Florida and finally New York. Jason was a mentor to many, a best friend to all, a protector, a beloved son, a great brother, and a fantastic uncle. He will be greatly missed but never forgotten.

Jason is preceded in death by his paternal Grandfather, John Rodriguez, and maternal grandparents, Glen and Joan Towles.

In lieu of flowers, please donate to your favorite nonprofit organization in honor of Jason.

For more information, please call 815-741-5500 or visit his Memorial Tribute at www.fredcdames.com where you may send an online condolence or share a favorite memory.

In lieu of flowers, please donate to your favorite nonprofit organization in honor of Jason.

Share Your Memory of
Jason
Upload Your Memory View All Memories
Be the first to upload a memory!
Share A Memory
Plant a Tree