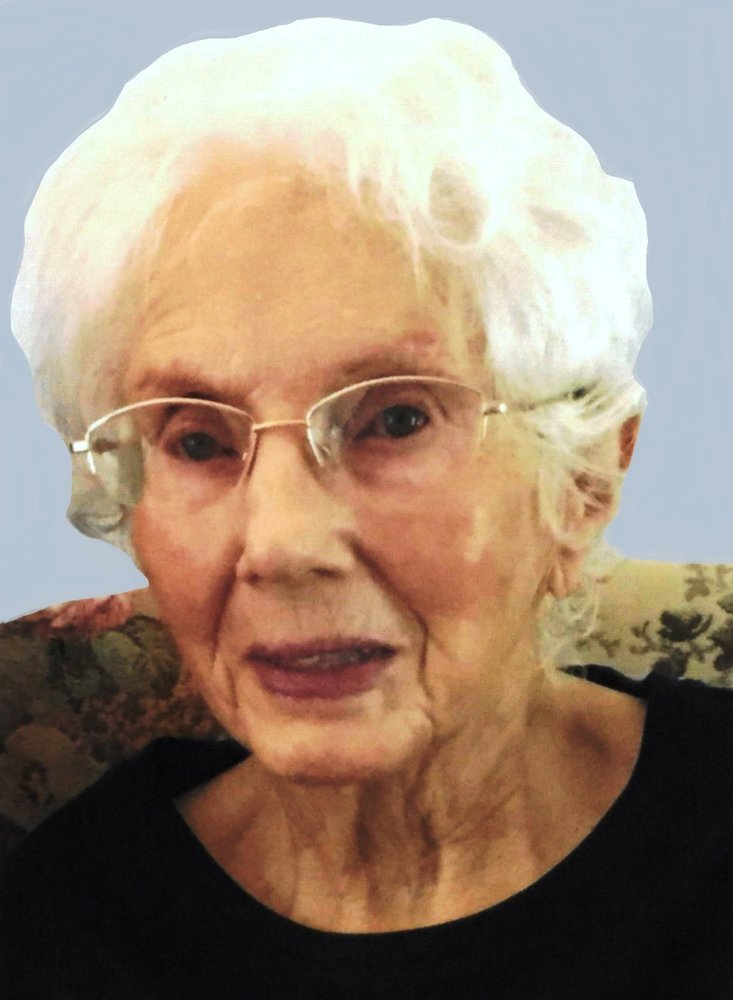 Mary M. Anderson, age 97, passed away peacefully, on Saturday, October 3, 2020, at her home in Joliet, surrounded by the love of her family.  Mary was born on January 19, 1923, the daughter of the late Adolph and Leona (nee Mulcahy) Ochs. She was a lifelong resident of Joliet, was a graduate of Providence Catholic High School, and an active parishioner of St. Paul the Apostle Catholic Church.

Mary married the love of her life, William E. Anderson, in 1943. Together they raised their six children and enjoyed a loving relationship for over 53 years. Being a wife, mother and grandmother was Mary’s greatest joy.

Due to COVID 19, Funeral Services for Mary M. Anderson were held privately by the family and Entombment took place at Resurrection Cemetery in Romeoville

In lieu of flowers, memorials in her name to Joliet Area Community Hospice, 250 Water Stone Circle, Joliet, IL 60431, would be appreciated.  For more information, please call 815-741-5500 or visit her Memorial Tribute at www.fredcdames.com

In lieu of flowers, memorials in her name to Joliet Area Community Hospice, 250 Water Stone Circle, Joliet, IL 60431, would be appreciated.