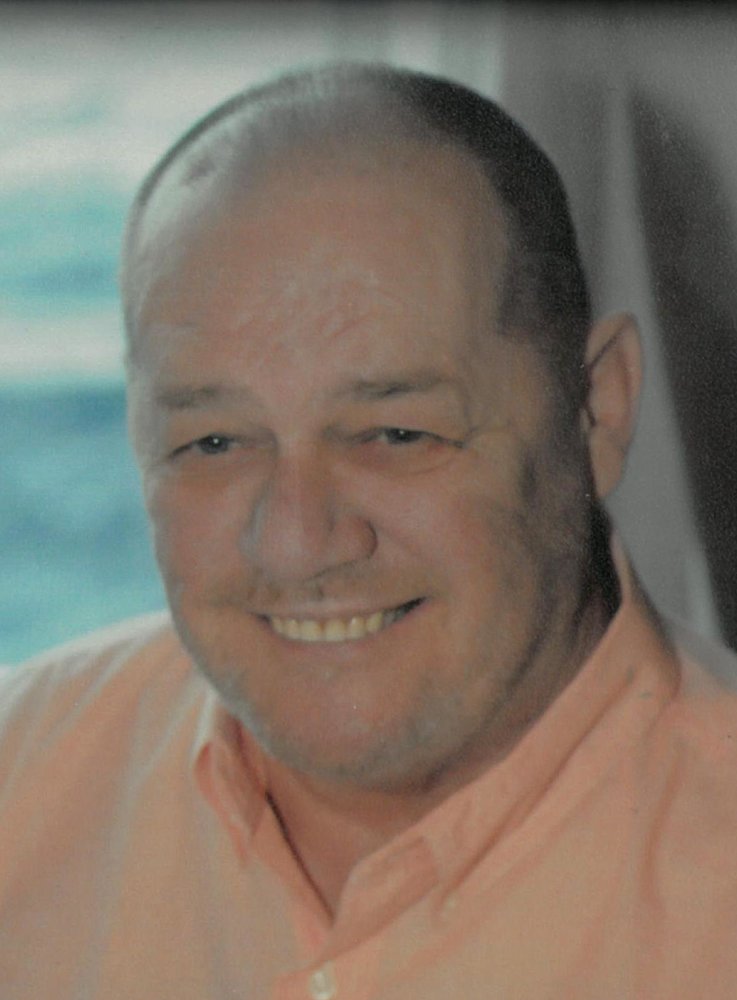 Robert Allen Mattson, of Minooka, formerly of Joliet, passed away peacefully, at the age of 74, on Saturday, October 3, 2020, at Joliet Area Community Hospice with his loving wife, Lisa, by his side.  Matty was born on August 6, 1946, the son of the late Harold and Betty (nee Balser) Mattson.  Born and raised, in Joliet, Matty was a graduate of Joliet Central High School.  He proudly served his country in the United States Navy, in which time he earned a National Defense Service Medal.

Matty was a man with many stories and experiences.  He happened to be painting in the Bethesda Naval Hospital, just after Navy boot camp, during the time of John F. Kennedy’s tragic death.  He even had the privilege of participating in his funeral procession.  Matty was also stationed on the USS Forrestal Aircraft Carrier at which time John McCain was also stationed.

Matty had the good fortune of enjoying an early retirement.  After over 25 dedicated years as an electrician with ComEd Substations Construction, he retired at the age of 50, at which time he enjoyed all that life had to offer. He was an avid football fan, enjoyed watching the Chicago White Sox, and his love for cooking flourished!  His greatest joy was traveling the world via cruises, with the love of his life, Lisa.  Their loving relationship spanned 32 wonderful years.  He will be missed by all who loved him.