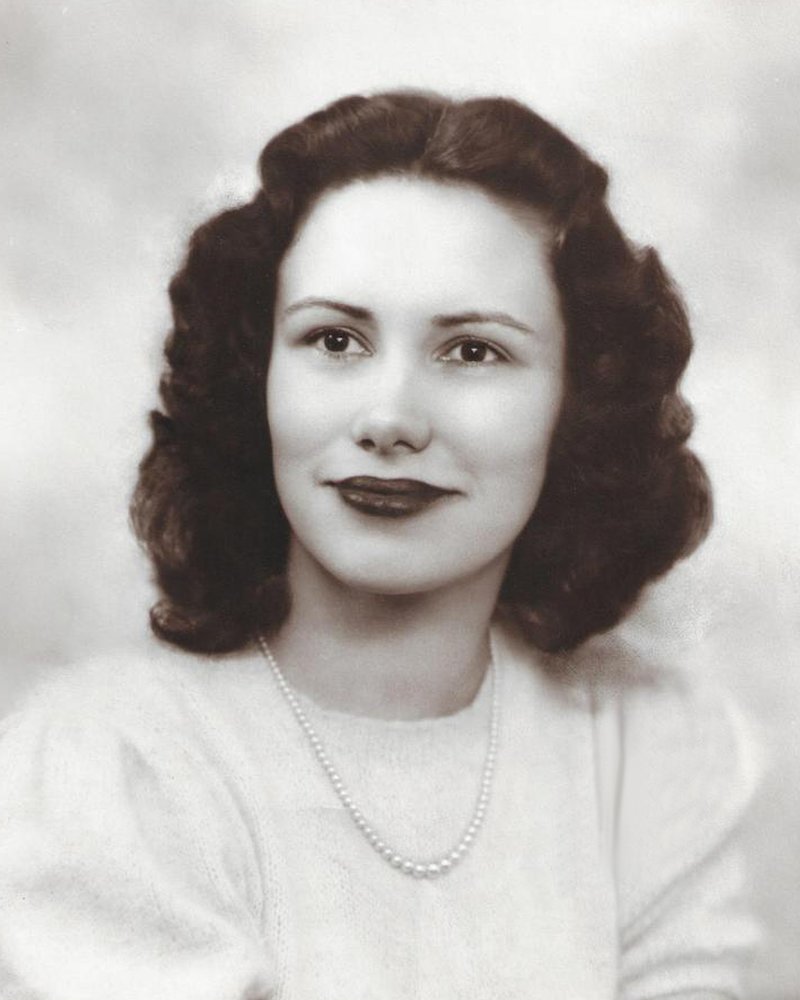 Age 95, of Joliet, on Thursday, October 8, 2020, Jeanne R. Jacobs, loving Great Grandmother of 2, Grandmother of 8, and Mother of 3, passed away peacefully in her sleep just shy of her 96th birthday at Our Lady of Angels Retirement Home.

Mrs. Jacobs was born on October 19, 1924, near Memphis, Tennessee to Mary Louise Phillips and Bert Miller Ferrell.  She has 2 brothers: Bert L. Ferrell, who passed away in 2019, and Joseph Ferrell.  As a young woman, Jeanne attended the University of Mississippi (“Ole Miss”), where she completed both an undergraduate degree and a Master’s degree in Special Education.  During her studies, she met her late husband, William T. Jacobs, Sr., and they were soon married.  The young couple then moved to Chicago, where Mr. Jacobs worked for Jeanne’s father at Ferrell-Hicks Chevrolet on Ashland Avenue.

Jeanne spent her life caring for others.  Her dedication to the community of Will County was a hallmark of her life, and she served in many organizations, including on the boards of Silver Cross Hospital and Lewis University, as well as a volunteer or member for many groups, including the Holly Club, the Women of Rotary, the Hospice Guild of Joliet, and the Woman’s Auxiliary for Presence St. Joseph’s Medical Center, among others.

Jeanne’s relationship to the Bill Jacobs Auto Group was among her most cherished throughout her life.  She would often say that “employees are like family to us.”  For over 60 years, the dealerships were an important part of her daily life, but it was the Bill Jacobs employees and their families for whom Jeanne cared most.

Jeanne had an uncanny ability to remember everyone’s important milestones; birthdays and anniversaries would never pass for those who knew her without a phone call and a card.  Her “famous” phrases will echo in the minds of her friends and family: She admonished all to avoid “the cage of self,” and her prescription for overcoming any obstacle was to “bless it and release it.”  Perhaps most poignantly, she reminded loved ones to keep things in perspective by advising, “don’t care about things, care about people.”

As a woman of steadfast faith for her entire life, Jeanne is remembered for her loving commitment to both the church and its members.  She is survived by her brother, Joe Ferrell, and his mother, Virginia Ferrell, as well as her daughter-in-law, Linda; 8 grandchildren; and many nieces & nephews; along with their own children.

There will be a graveside service for family and close friends at Woodlawn Memorial Park, Joliet, IL at 1:00 pm on Tuesday, October 27, 2020.  In lieu of flowers, please make donations in Jeanne’s memory to the Joliet Area Community Hospice.  For more information, please call (815) 741-5500 or you may visit his Memorial Tribute at www.fredcdames.com where you can leave a condolence or share a favorite memory.

Memorials in her name to Joliet Area Community Hospice would be appreciated.