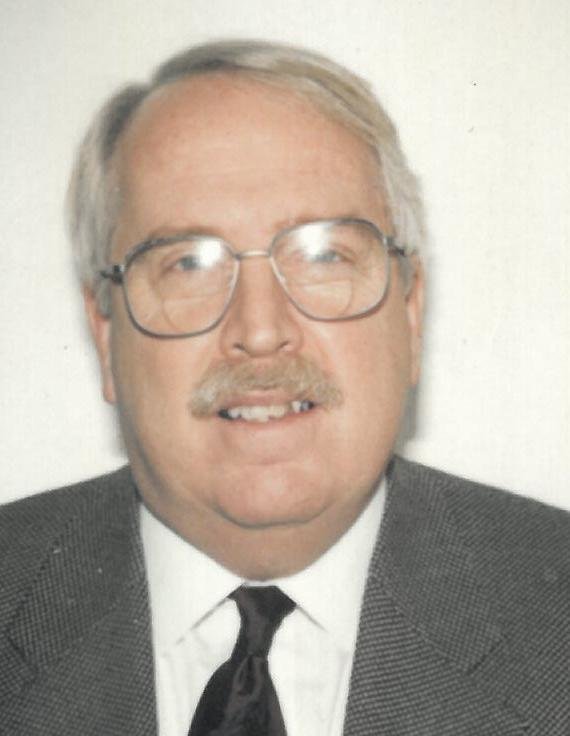 Age 75, of Joliet, Il. and formerly of Wilmette and Chicago, Il., passed peacefully Monday morning, October 5, 2020 at the Joliet Area Community Hospice Home. He was born March 25, 1945 to the late Marguerite (nee Naughton) and John E. O’Connor. Brian was raised in Chicago and graduated from St. Patrick’s High School, where he received a National Merit Award.  He earned a Bachelor's of Arts Degree from the University of Notre Dame, and then a Bachelor’s Degree of Architecture from the University of Illinois at Chicago.

Brian was preceded in death by his parents; his older brother John O’Connor and his brother-in-law, George Grumley.

Brian worked for Helmut Jahn Architects in Chicago, The State of Illinois and TAMMS Engineering Firm in New York. He worked on Mercy Hospital, the Will County Court House and the Jim Thompson Center, but his real interest was in airport design. He worked on the United Terminal at O’Hare, Frankfort Airport, and the Bangkok Airport.

Visitation for Brian O’Connor will be held Tuesday, October 13, 2020 from 9:00 am until prayers begin at 10:45 a.m. at the Fred C. Dames Funeral Home, 3200 Black Road (at Essington Road) Joliet. A Mass of Christian Burial will follow at the Cathedral of St. Raymond Nonnatus at 11:30 a.m.  Interment will occur after Mass at about 1:00 p.m. at Resurrection Cemetery in Romeoville, IL.  In lieu of flowers memorials in his name can be made to Catholic Charities of Joliet or the Joliet Area Community Hospice. For more information please call (815) 741-5500 or visit his Memorial Tribute at www.fredcdames where you can share a favorite memory or leave a condolence.

In lieu of flowers memorials in his name can be made to Catholic Charities of Joliet or the Joliet Area Community Hospice.

Share Your Memory of
Brian
Upload Your Memory View All Memories
Be the first to upload a memory!
Share A Memory
Plant a Tree