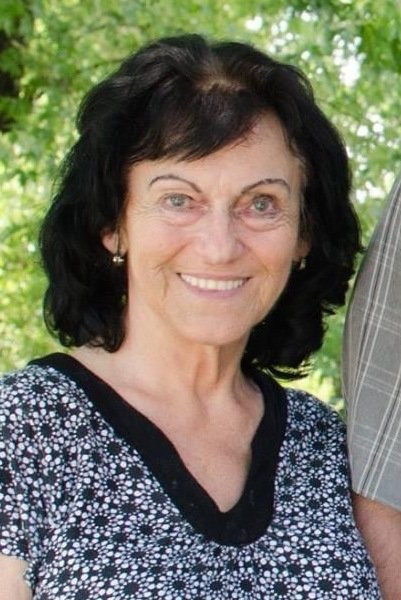 Age 79, passed away Friday, November 20, 2020, at Amita Health Saint Joseph Medical Center.  She was born September 1, 1941, in Knoxville, TN., the daughter of the late Charles and Lucille (nee Sapanas) Henderson, living in Joliet most of her life. Her greatest joy was spending time with her grandchildren.

Dolores is preceded by her parents and her partner, Elemer Sarkozi.

As it was Dolores Jean Nelson's request, cremation rites have been accorded.  In lieu of flowers, memorials in her name to DSM International, N6052 Bombinski Lane, White Lake, WI 54491 would be appreciated.  For more information, please call (815) 741-5500 or visit her Memorial Tribute at www.fredcdames.com where you can share a favorite memory or leave an online condolence.