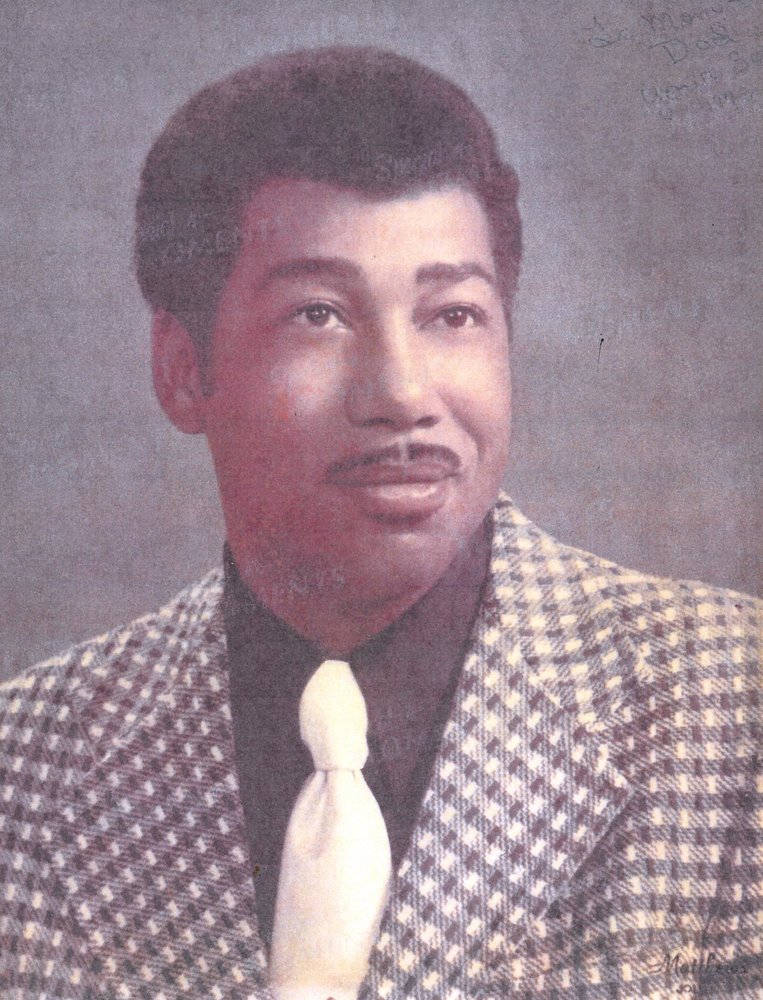 Oliver Charles Baker was welcomed in heaven by God on Tuesday, December 8, 2020. He was born May 8, 1938, to the late Reverend John and Tressa Baker in Joliet where he was raised and educated.

In addition to his beloved wife of 43 years and his parents, Ollie is also preceded in death by an infant son, Kevin; one brother, Donald and his sister, Bernice (late Alfred) Andrews.

Ollie confessed Jesus Christ as his personal Lord and Savior at a very early age and later became an ordained and charismatic minister in the early 1960s under the leadership of Pastor Clyde Andrews at Mt. Zion Full Gospel Church in Joliet. A longtime member, Oliver served as an Associate Pastor and Youth Minister and remained a member under the tutelage of Bishop L. Craig and 1st Lady Deborah Purchase Sr.

Ollie consistently demonstrated an extraordinary work ethic though out his life. He was always faithful, committed, and dependable. He retired from Caterpillar inc after over 30 years of service, however, his other occupations were varied. He began at Johns Mansfield and later in life served as a security officer at several banks and the Naperville Library.  He also worked at the Bolingbrook Auto Auction and of course, served Mt. Zion Tabernacle Church.

Ollie was a trusted friend, he truly cared about his community and people in general. His tender heart leads him to become a member of the Big Brother Community Organization. His love for the youth was so prominent that he was often featured in several articles in the Joliet Harold Newspaper.

Ollie was a model train, plane, and boat enthusiast.  He assembled with precision and passion as he lived his life. His other interests included cruising on his Harley and simply enjoying the beauty of the outdoors.

Share Your Memory of
Oliver
Upload Your Memory View All Memories
Be the first to upload a memory!
Share A Memory
Plant a Tree