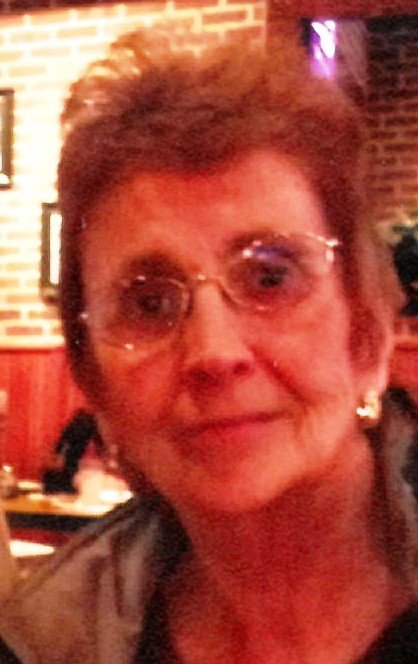 Age 87, of Plainfield, IL and formerly Chicago, IL passed away Monday evening December 14, 2020 at home.  She was born June 26, 1933 to the late Lillian (nee James) and Fred Goetzen in Chicago where she was raised and educated, a graduate with the Class of 1951 from Providence Catholic High School.

Gloria married Joseph John Seitz on May 25, 1957 at Our Lady of Angels Catholic Church.

Mrs Seitz was employed over the years as a secretary and bookkeeper while residing on the South side of Chicago where she and Joe raised their family and were faithful and active members of St. Rene Parish.

Due to current circumstances, services for Gloria Anne were held privately. A Mass of Christian Burial was celebrated at Holy Family Catholic Church in Shorewood.

For more information please call (815) 741-5500 or visit her Memorial tribute where you can share a favorite memory or leave a condolence.