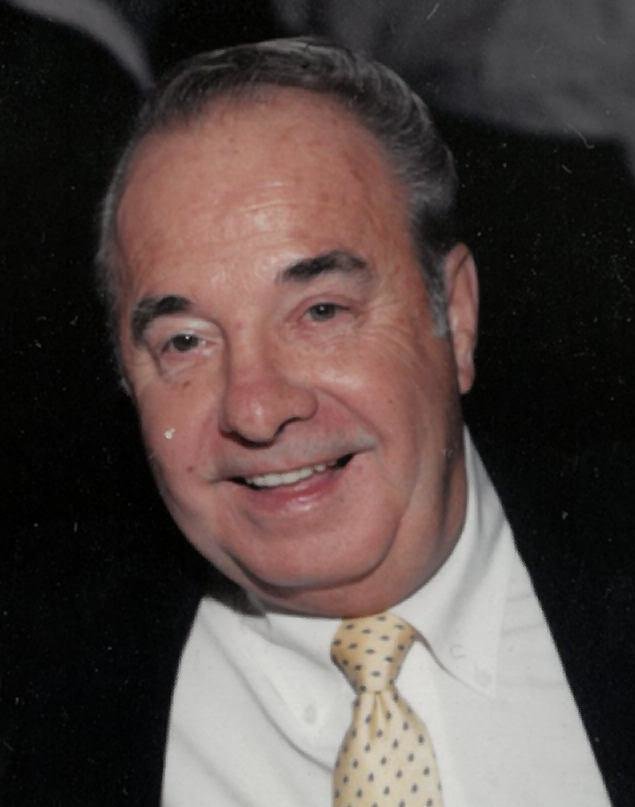 Age 85 of Shorewood, passed away Monday, February 8, 2021 at Alden Courts of Shorewood.  He was born in Chicago on March 18, 1935, the son of the late Robert E. and Helen B. (nee Siuchninski) Pratl.  Donald was raised on the South Side of Chicago.  He was a graduate of Gage Park High School.  He married Cheryl Rustik and relocated to the Joliet/Shorewood area in 1970.  He was a proud veteran of the U.S. Army.  Don was an avid Chicago White Sox and Bears fan having many memories of going to the games and watching them at home.

He is preceded in death by his daughter, Kara Pratl (2001); his parents, Robert and Helen Pratl; brothers, Robert Pratt, Richard Pratl and Thomas Pratl; and his sister, Patricia Burke.

Visitation for Donald J. Pratl will be held at the Fred C. Dames Funeral Home, 3200 Black Rd. (at Essington Rd.), Joliet, IL. on Thursday, February 11, 2021, from 10:00 a.m. until the time of service at 12 Noon.  Interment will follow at Resurrection Cemetery, Justice, IL.  In lieu of flowers, memorials in his name to the Alzheimer’s Association, 850 Essington Road, Joliet, IL 60435 would be appreciated.  For more information, please call 815-741-5500 or visit his Memorial Tribute at www.fredcdames.com where you can share a favorite memory or leave an online condolence.

In lieu of flowers, memorials in his name to the Alzheimer’s Association, 850 Essington Road, Joliet, IL 60435 would be appreciated.