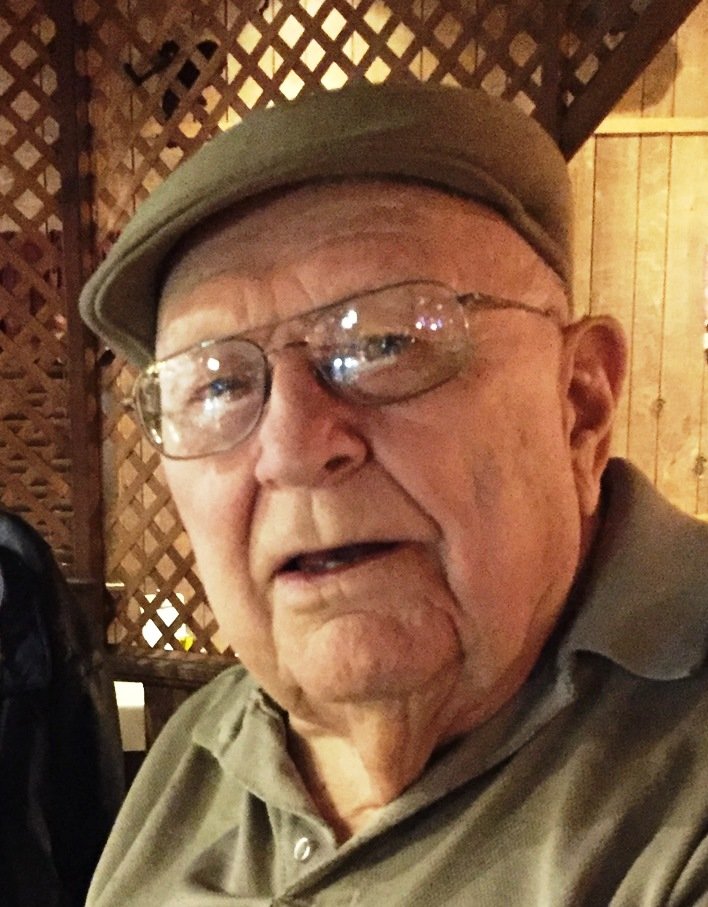 Born February 16, 1919 in Chicago, he was the son of Joseph and Anna (Kapoun) Schauer.  He was a graduate of Farragut High School, Chicago, Class of 1937, and attended Northwestern University.  During World War II, he proudly served his country with the United States Army attaining the rank of Staff Sergeant.  He served in France, Belgium, and Germany following the D Day invasion.

He married the love of his life, Eileen J. (Murphy) Schauer, and they enjoyed 67 years of marriage prior to her passing on March 10, 2010.  His parents; one brother, Henry (Stephny) Schauer; his wife’s parents, James E. “Spud: Murphy and Ellen “Nellie” (Carney) Murphy; a sister-in-law, Joanne (Robert) Nellis; and a brother-in-law, Robert (Norma) Murphy also preceded him in death.

Walter retired as the Purchasing Director for Roseland Community Hospital in 1986.

Walter was a student of the World and found all new information interesting.

He was an avid news junkie, always insisting on staying informed about current events.  His goal in 2020 was to live long enough to vote for Joe Biden.

His secret for a long life…..“keep breathing”.

Visitation for Walter Schauer will be held Friday, February 19, 2021 from 10:00 a.m. to 12:00 Noon, at the Fred C. Dames Funeral Home, 3200 Black Road, (at Essington Road), Joliet.  Face masks and social distancing will be required.  Burial will be in Abraham Lincoln National Cemetery, Elwood, IL, where military honors will be accorded by the United States Army.

Share Your Memory of
Walter
Upload Your Memory View All Memories
Be the first to upload a memory!
Share A Memory
Plant a Tree