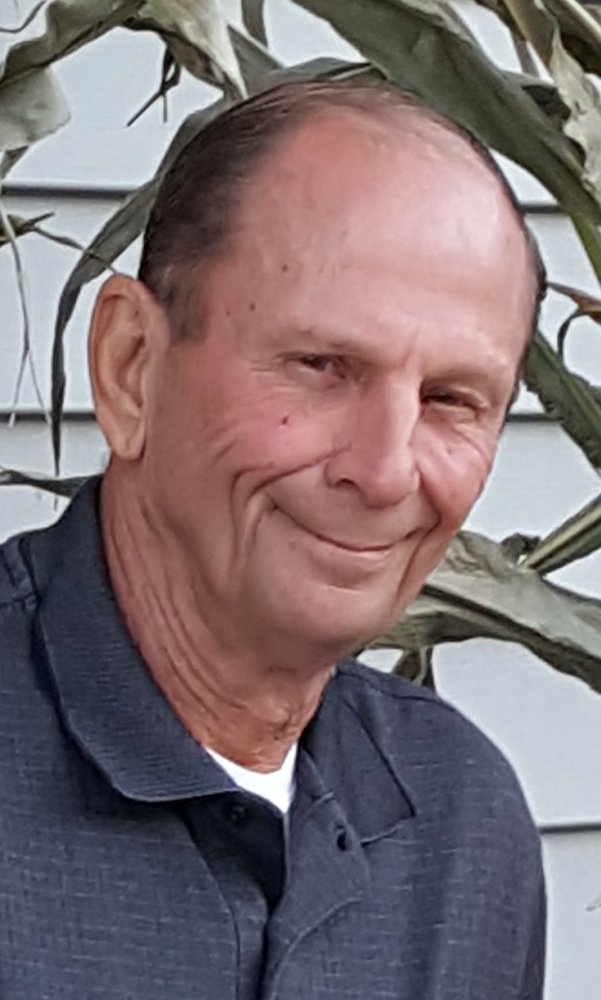 Gordon “Gordie” E. Carrier, Jr. age 81, passed away peacefully at home, from complications related to Alzheimer’s, with his loving and devoted wife at his side.

Gordie was proud of his profession as an Apparatus Operator with the City of Joliet Fire Department until his retirement in 2000. In 1984 he earned the honor of Fireman of the Year. Gordie also worked for many years as a maintenance man for the Joliet Jewish Congregation.

Gordie was active and excelled in many different sports and hobbies. He was a former member of the Athletes Foot running team and over the years participated in numerous running events, including marathons. He enjoyed bench rest, trap, and CMP shooting matches and was a former member of the Aurora Sportsman’s Club and Chief City Shooters Club in Cornell.  Also, a former member of the Area #1 Club in Coal City, Academy of Model Aeronautics, and Joliet RC Club.  Gordie enjoyed fishing and golf and made a hole-in-one at Cog Hill.  He was an avid cyclist, which is how he met Gina, logging thousands of miles over the years.  Although his greatest achievements in cycling were completing the Assault on Mount Mitchell in 1989, located in North Carolina, it is the highest peak in mainland eastern North America. And in 1994 Gordie and friends traveled to Italy where he competed and completed a 13-mile mountain climb of Passo Rolle Dolomiti winning the best time in his age (55-60) group.

Gordie and Gina also enjoyed traveling, their favorite travel destinations were to their second home in North Fort Myers, Florida, Door County, and the Hawaiian island of Maui. Visiting all many times over the years.  At home,   Gordie with Gina, or his care companion would take daily walks around the neighborhood or travel to local parks or forest preserves regardless of the weather.  He also enjoyed riding in the car in and around the area or to some of his favorite places like Larry's Diner, Plainfield, Morris Bakery, Minooka Creamery, and Walt's Ice Cream in Joliet.

Visitation for Gordie will be Sunday, February 21, 2021, at the Fred C. Dames Funeral Home, 3200 Black Rd. (at Essington Rd.), Joliet from 3-7 p.m. and Monday, February 22, 2021, from 9:00 a.m. until the time of funeral services at 10:00 a.m.  Capacity restrictions, facemasks, and social distancing will be observed.  Interment will follow at Woodlawn Memorial Park.  Please omit flowers, in lieu of flowers please make donations in Gordie’s memory to Alzheimer’s Association Joliet Office alz.org or Joliet Area Community Hospice joliethospice.org would be appreciated.  For more information, please call (815) 741-5500 or you may visit www.fredcdames.com where you can share a favorite memory or leave an online condolence.

Share Your Memory of
Gordon
Upload Your Memory View All Memories
Be the first to upload a memory!
Share A Memory
Plant a Tree