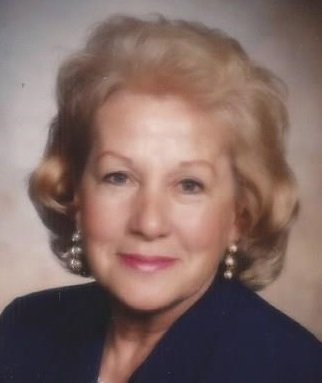 She was the daughter of Lillie (Gunderson) and Fred Lynes and sister to nine brothers and sisters.

Bette was married to Mitchell D. Nelson and in later years to Richard M. Rice. She has five children, Stephen P. Walsh of Florida, Terry D. Nelson of Morris, Darryl E. and David P. Rice of Arizona, and one daughter, Marilyn K. (Rice) Hale of Virginia. She was also the grandmother of many grandchildren and several great-grandchildren.

Bette was born and raised in Morris and graduated with the class of 1952 from Morris Community High School.

Being born and raised near the banks of the I&M Canal proved to be helpful in her later years as she was an avid promoter of its' history, by serving as a historian and a director of tourism for the I&M Canal National Heritage Corridor and the National Trust for Historic Preservation.

She has requested no services and will be buried in the West Lisbon Cemetery.

For more information please call (815) 942-5040 or visit her Memorial Tribute at www.fredcdames.com where you can share a favorite memory or leave a condolence.