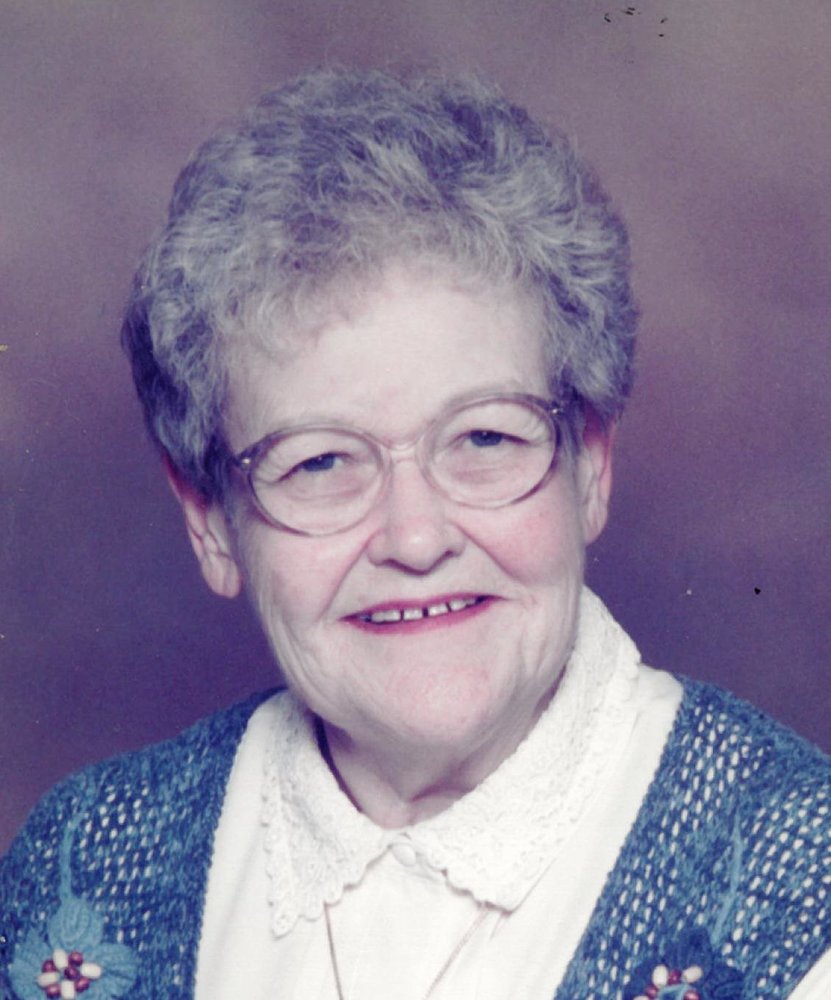 Nancy was born on October 11, 1935, to the late M. Evelyn (Ham) and Clayton H. Louck in Frankfort, Indiana where she was raised.  She graduated with the class of 1953 from Frankfort High School and earned a Bachelor's Degree in teaching and a Master's in counseling from Indiana University in Bloomington, IN.

A life member of the Illinois Retired Teachers Association, Nancy attended many state conventions.  She served as legislative chair for the Joliet Area Retired Teachers Association, a member from 1993 to the present.  She also served two two-year terms as president of Rho Chapter of Delta Kappa Gamma, teacher’s honorary society, traveling all around Illinois for state conventions and all around the country for national conventions.

Other memberships include the Catholic Woman's League and St. Paul the Apostle Catholic Church where she served on the liturgy committee for several years as well as a volunteer for many years as a counselor for the Upper Room Crisis Line.

Nancy loved to travel and felt fortunate to have visited most states, including Alaska and Hawaii, as well as India, the British Isles, France, Germany, Italy, Canada, and islands of the Caribbean.

Nancy is survived by her sister, Libby (Emmett) Ade of Frankfort, IN; sister-in-law, Bonnie Louck; and many nieces and nephews.

She is preceded in death by her parents; and two brothers, Stephen Louck, and Dr. Michael Louck.

Inurnment with committal prayers will take place near her parents at Greenlawn Cemetery in Frankfort, Indiana at a later date.  In lieu of flowers, memorials in her name to St. Paul the Apostle Catholic Church would be appreciated.