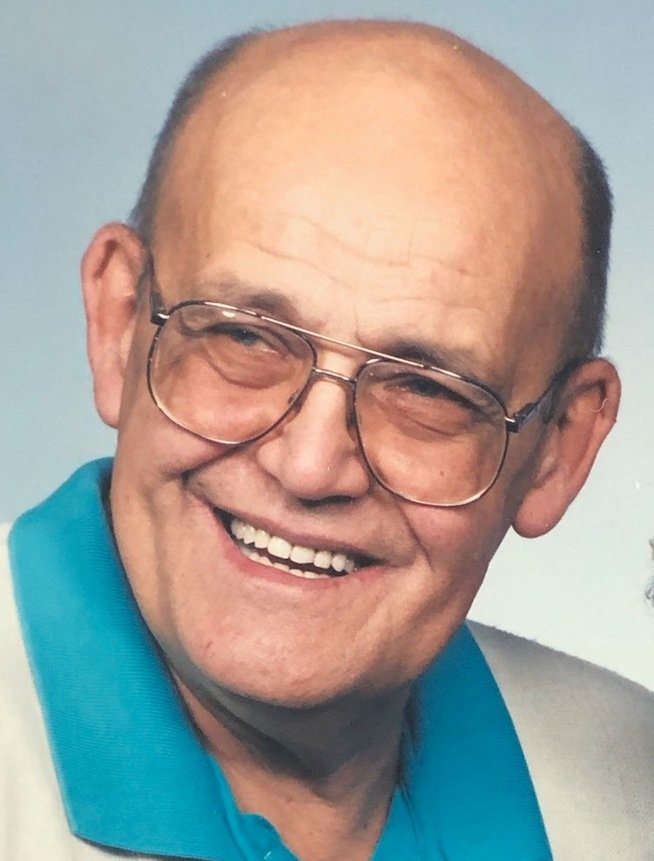 Age 86, of Morris, IL and formerly of the Channahon and Joliet, IL area passed away Friday, February 12, 2021 at Morris Hospital.

Roy was born March 1, 1934 to Abie Blanche Clagg and Arthur Wahl in Papineau, IL and was raised by his parents, stepfather (Enrico Antonucci), and his grandmother. He attended grade school in Papineau and graduated from nearby Kankakee High School with the class of 1952.

After graduating from high school, Roy worked for a while before enlisting in the U.S. Army where he served in a transportation unit in Germany.  He was honorably discharged in 1958 and continued serving his country in the Army Reserve.

Upon his return, he met Joyce, the love of his life and they enjoyed over 60 years of marriage together.  Roy enjoyed learning, and while working and providing for a young family, he went to night school at Aurora College and at IIT, where he eventually earned his bachelor’s degree.  He has worn various “hats” through the years.  While the bulk of his career was spent as a Plant Manager in the Joliet area, he also worked in that capacity in El Paso, Texas.  In addition, Roy served as a volunteer police officer in Channahon and during retirement, as a car-runner for a local automotive dealership.  He volunteered at their church and other organizations; and other favorites of his included reading, bowling, baseball, golf, travel, and driving.

Roy lived life to the fullest and truly enjoyed visiting with family, friends and neighbors, and anyone else he met.  He was never hesitant to pass along a few words of wisdom and we love him for that.  Roy was a role model for all.

As it was Mr. Wahl's wish, cremation rites will be accorded. Committal prayers and Interment with honors will take place at Abraham Lincoln National Cemetery in Elwood, IL at a later date.

In lieu of flowers, memorials in his name can be made to Grace United Methodist Church in Joliet or to the charity of the donor’s choice.

In lieu of flowers, memorials in his name can be made to Grace United Methodist Church in Joliet or to the charity of the donor’s choice.

Share Your Memory of
Roy
Upload Your Memory View All Memories
Be the first to upload a memory!
Share A Memory
Plant a Tree