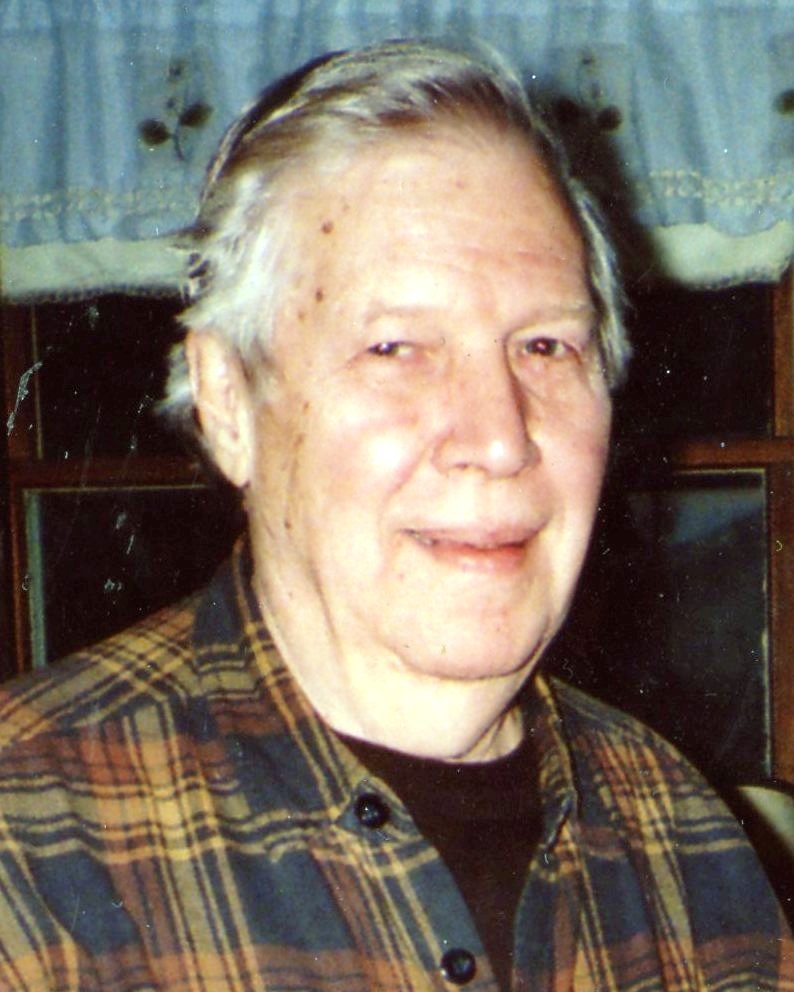 Age 83, of Joliet, passed away peacefully at his home on Saturday, March 20, 2021, with his family by his side. Bill was the son of the late John and Alice (Robinson) Caurgati.  He was a proud Veteran of the U.S. Navy, honorably discharged in June of 1962.

Bill had various jobs and trades in his life. He was a radiator man for Supreme Radiator and Body, a welder for U.S. Steel, Kemlite, and Ravanco. He was in the Laborers Union Local #75.  Bill was a member of the Men's Club at St. Mary Nativity Catholic Church.  He was an avid gun collector and in his spare time enjoyed fishing.

He was preceded by his parents and his twin brother, Robert Carugati.

As it was Bill's request cremation rites have been accorded and a private inurnment will be held at Abraham Lincoln National Cemetery where full military honors will be rendered.  For information, please call (815) 741-5500 or you may visit his Memorial Tribute at www.fredcdames.com where you can share a favorite memory or leave an online condolence.